Your Reaction: Rhapsody / The Two Pigeons live in cinemas

What did you think of the live cinema relay of these two Frederick Ashton ballets? 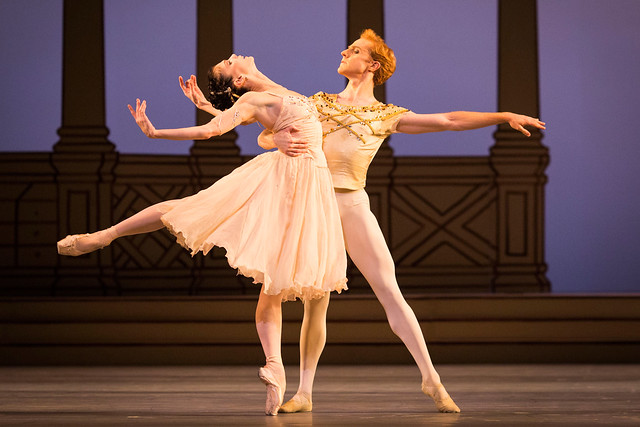 I have fallen in love with 'Two Pigeons', such a marvellous ballet with amazing and clever choreography #ROHashton @RoyalOperaHouse

#ROHashton What a glorious evening's ballet. Loved Pigeons even more than in the autumn and what a score.That last scene! @LondonBallerina!

#ROHashton The Two Pigeons is such a lovely ballet. It has now become one of my favourites.

Lovely. And such well behaved pigeons! Bravissima @LondonBallerina and all of the cast #ROHashton 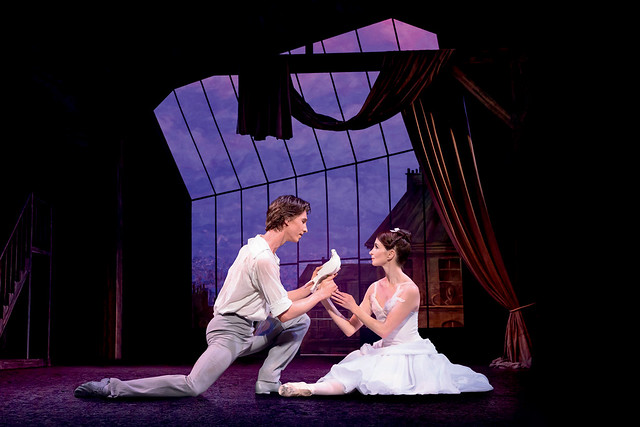 Loved Rhapsody, may be my new favourite Ashton #ROHAshton

Magnificent performance from @_stevenmcrae in #ROHashton Rhapsody this evening! Stunning, powerful and captivating!

Rhapsody was so fast! The music was incredible. How the heck do you do it? #ROHAshton #Scotland

We adored Natalia Osipovia in tonight's Rhapsody. What character and twinkly toes #ROHashton 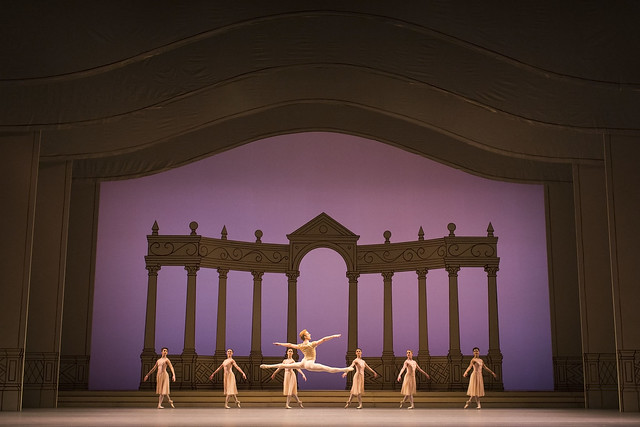 What did you think of Rhapsody / The Two Pigeons?

The next live relay of the 2015/16 Season will be The Royal Opera's La traviata on 4 February. Find your nearest cinema and sign up to our mailing list.

This article has 82 comments