Your Reaction: Orpheus at the Sam Wanamaker Playhouse

What did you think of Keith Warner's Royal Opera production of Rossi's baroque opera, staged at Shakespeare's Globe's Jacobean playhouse? 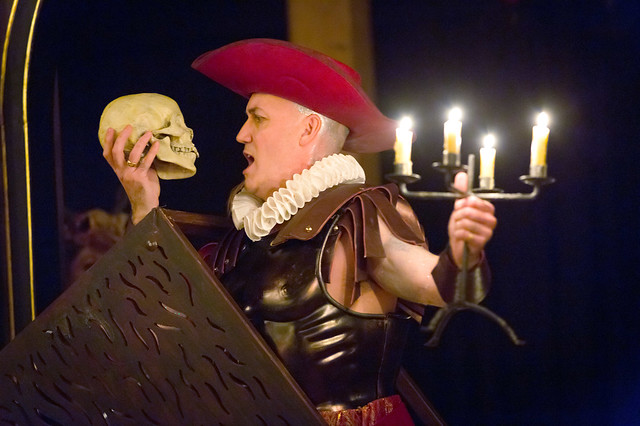 #ROHOrpheus was just brilliant last night. This production is pulsing with some much needed fresh blood in the baroque opera world. 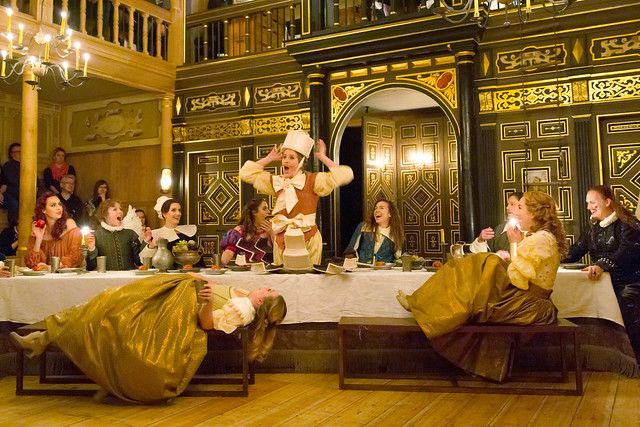 #ROHorpheus @The_Globe is as comical as it is magnificent & touching! Opera made irresistible in the candlelit playhouse.❤️@EarlyOpera 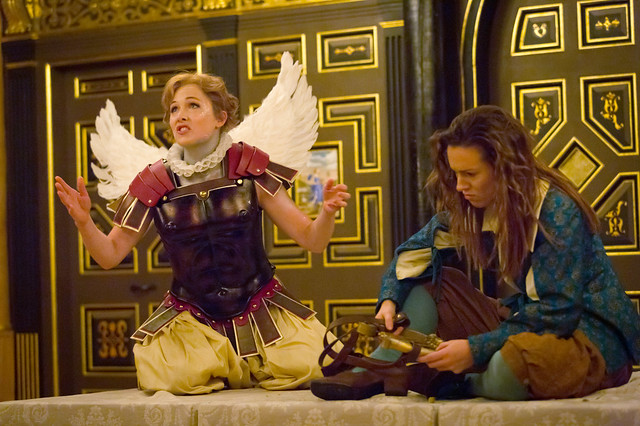 What did you think of Orpheus at the Sam Wanamaker Playhouse?
Let us know your thoughts via the comments below.

Orpheus runs until 15 November 2015 at the Sam Wanamaker Playhouse, Shakespeare’s Globe. A limited number of tickets are available through the Globe’s website.