What did you think of the live cinema relay of Jan Philipp Gloger's new production of Mozart and Da Ponte’s opera? 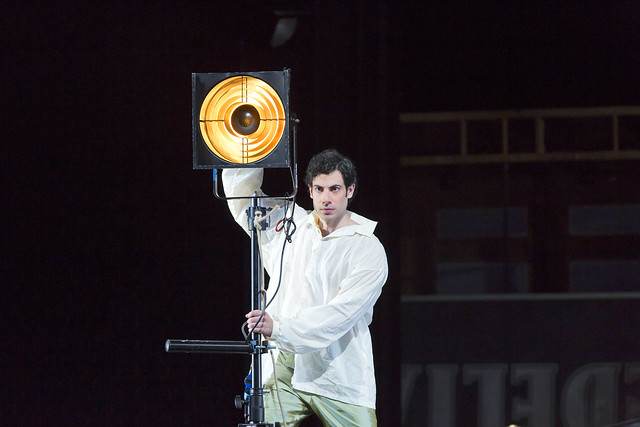 #ROHcosi the opera is superb but the story does leave a bitter taste,doesn't it? — mgc (@mgcapitani) October 17, 2016

#ROHcosi I find more in this opera every time I experience it. Fabulous blend of voices. Loving it. 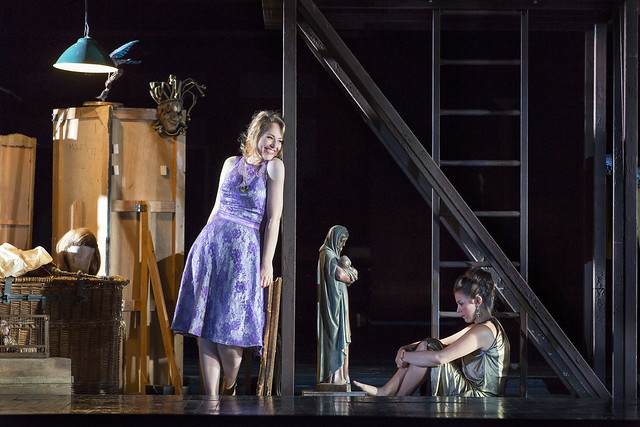 #ROHcosi - If you cant be at Covent Garden then Everyman Leeds is THE place to watch from! 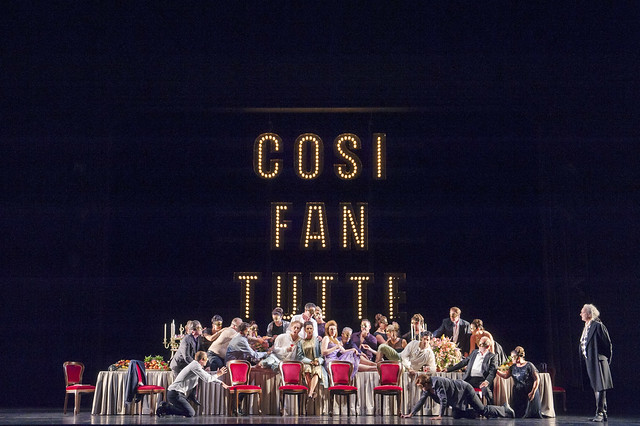 @RoyalOperaHouse hate to say it but.. Really do not like the decor and costumes of #ROHcosi . looks like austerity hit the ROH. — Jeroen Wijnands (@wijnands) October 17, 2016

Great to see a cosi of depth and sensitivity #ROHcosi

This has gone from slightly uncomplimentary to downright demeaning for women #ROHcosi — Seemin Suleri (@seeminsuleri) October 17, 2016

Watching from Belfast and in envy of all the heathens across the world who can have a glass of wine in the interval! Not in #NI #ROHcosi — Felipe (@feclips83) October 17, 2016

What did you think of Così fan tutte live in cinemas? Let us know via the comments below.

The next live cinema relay of the 2016/17 Season will be The Royal Ballet's Anastasia on 2 November 2016. Find your nearest cinema and sign up to our mailing list.