What did you think of Moshe Leiser's and Patrice Caurier's arresting new production of Donizetti's Tudor tragedy? 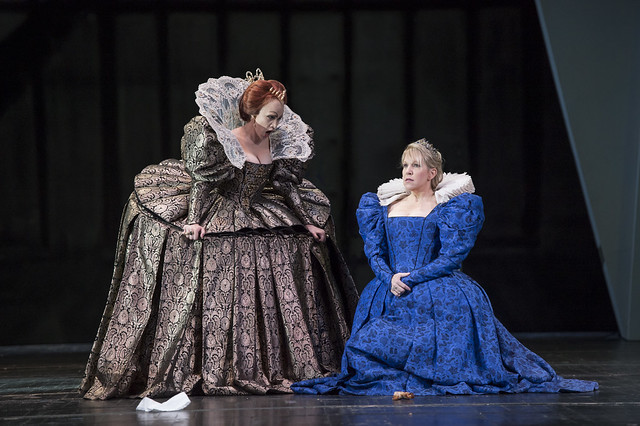 #ROHMaria provides a dramatically weak study of power which didn't respect the audience's right to the best presentation of this work. — Attila (@attilalondon) July 5, 2014 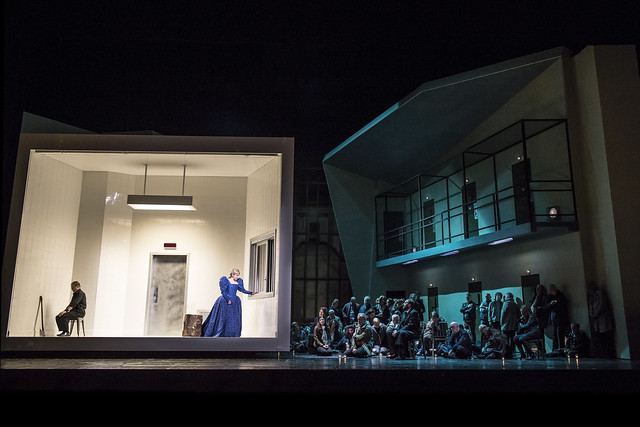 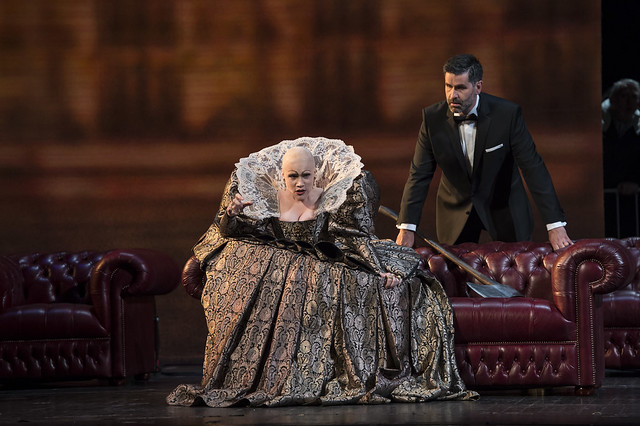 #ROHmaria @RoyalOperaHouse was stunning - until the last scene was just given away without definite end. Why? — Thomas Obitz (@thobitz) July 5, 2014

The production of #ROHMaria wasn't wonderful, but the minimalist decor allows us to concentrate on the psychological drama. — Jane Ennis (@leonora1) July 6, 2014

This article has 78 comments