Your reaction: Manon Lescaut in cinemas 2014

What did you think of our live relay of Jonathan Kent’s new production of Puccini’s tragedy, starring Kristīne Opolais and Jonas Kaufmann? 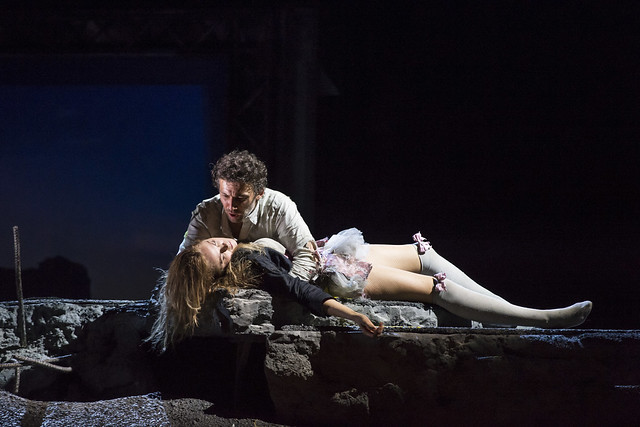 First experience of opera watching #ROHlescaut at Vue cinema. what a fantastic introduction, helped by subtitles!

@RoyalOperaHouse what an INCREDIBLE perf. Unadulterated passion from all. No egos, no pretence. Just as opera should be!! #ROHlescaut 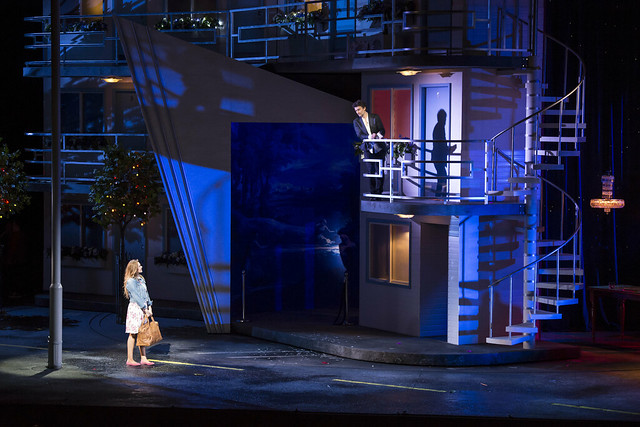 There are no words to describe how much fire the cast of #ROHlescaut is bringing tonight. Wow!!! #operainthecinema

I don't think I've ever seen Jonas Kaufmann as good as this, and that's saying something. #rohlescaut 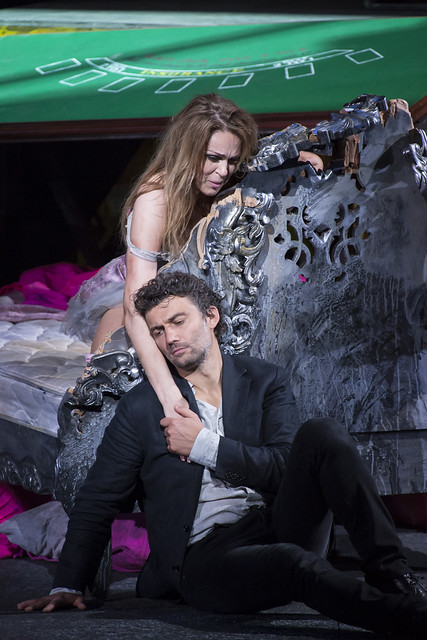 Not everyone convinced by production

Sadly, the first half of the updated Act 2 fails to match either the idiom of the libretto, or the nuances of the music. #ROHLescaut

#ROHlescaut Great opera, beautiful music and singing, but not wild about the costumes, or the direction of the reconciliation in Act II.

Just add Jeff Koons and you have the final scene #ROHLescaut pic.twitter.com/KmQTYfwc9j

Watching from around the world

Gotta say, I find the global coverage of #ROHlescaut amazing. How's that for outreach??!!!!!! 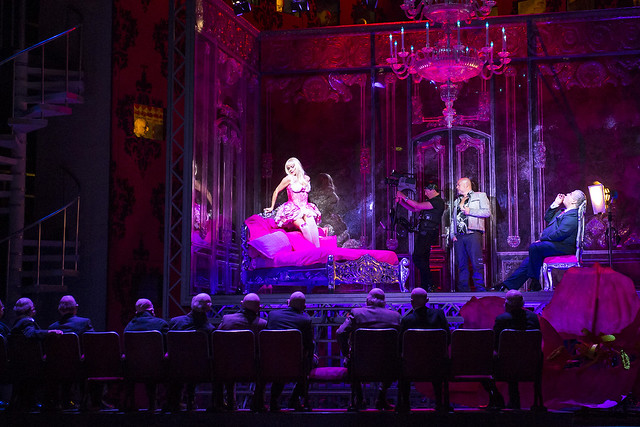 #ROHlescaut we are watching live from Kosice in Slovakia. An amazing performance! 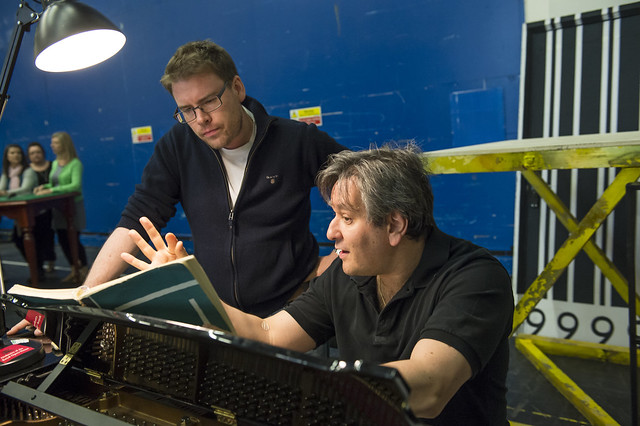 Audience here in Bristol responding warmly to Antonio Pappano. His love of Puccini is infectious #ROHlescaut

Thanks to Pappano+Puccini magic combo I feel quite proud to be Italian right now. #ROHlescaut