What did you think of Jonathan Kent's new production of Puccini's first great success? 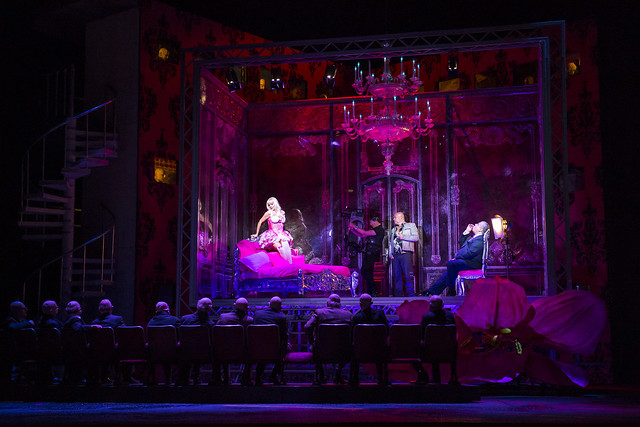 In a nutshell, Prévost's novel is all romantic passion, #ROHlescaut is a garish affair and Puccini's score is somewhere in the middle

By painting ML Act 2 only in primary, sexual colours, we lost many delicate nuances and much of Puccini's genius. 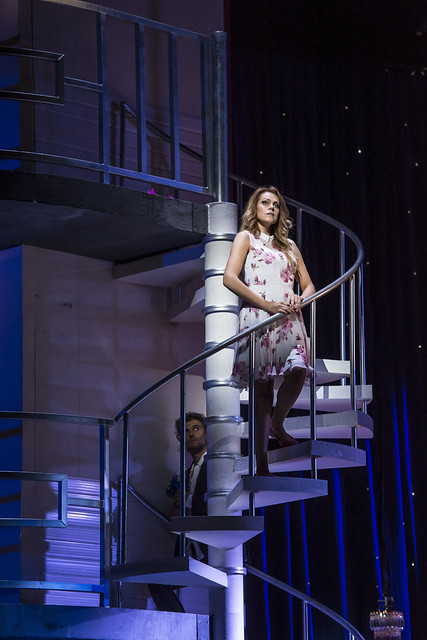 Wonderful score, band and singers carried me through 2nd 1/2, but sets got sillier. A boat, a plane fine, but a poster???

Spellbinding singing in #ROHlescaut - love it when you get that #hairstandingonend feeling! Always a joy to see @chrismaltman 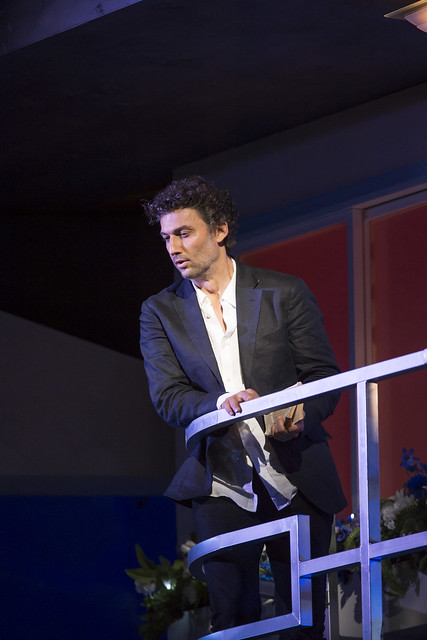 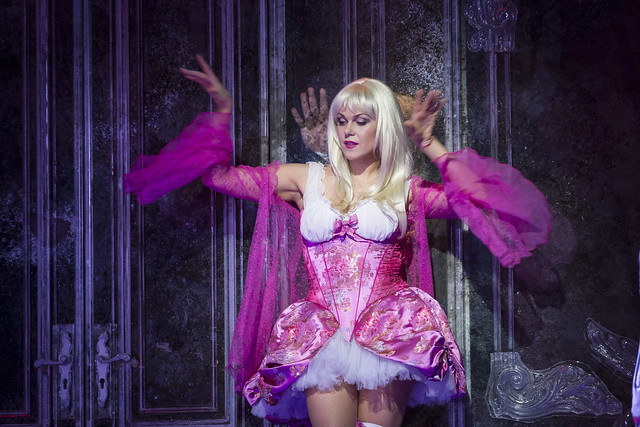 More seriously, act II of #ROHLescaut is the most disgustingly sexist and misogynistic thing I've seen. I felt physically sick watching it.

Excellent booing from all area for softporn production, but excellent cast & orchestra nearly managed to transcend the setting #ROHLescaut

Opolais in act 4 was worth the wait! Great! #ROHLescaut

Singing was sensational from both leads, orchestra on fine form. Act2 a bit exploitative but not worthy of boos IMHO. #ROHLescaut 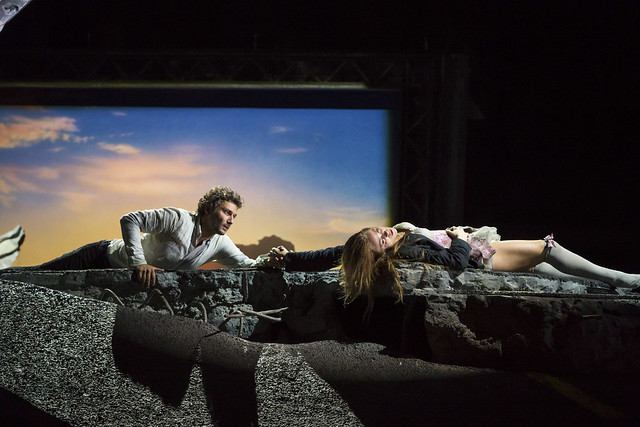 Anybody who is shocked by this production needs to go to the theatre occasionally. Or opera in Germany. #ROHlescaut

This article has 95 comments