A selection of audience tweets from the opening night of Massenet's classic. 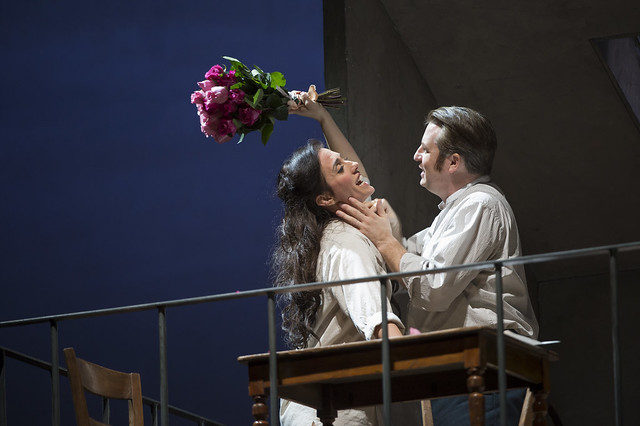 #ROHManon excellent show BTW. Shaky start from both leads, but both excelled from Act II on. Strong cast all round. Great production too.

My only complaint re #ROHManon is that the libretto nearly made sense. Can't have that in an opera. Polenzani and Jaho spellbinding at times

Can't get Jaho in #rohmanon out of my head. Fabulous performer. Polenzani great too. This could be one I keep going back to.

No one does feminine vulnerability they way Jaho does in #ROHManon. Best suffering woman since Kiri. 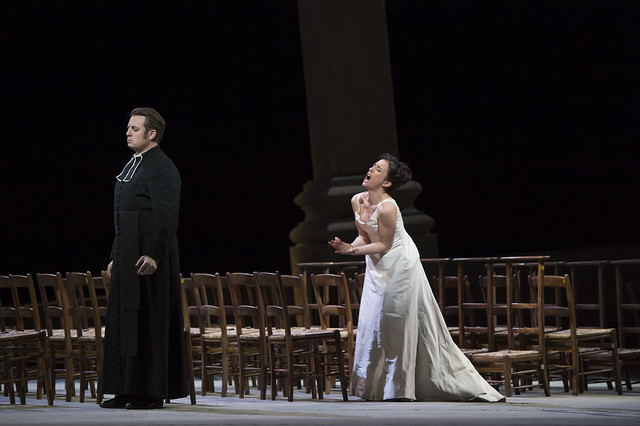 Wonderful @ErmonelaJaho worth the ticket price alone at #ROHManon but it was Polenzani who finally made me weep. Fabulous evening.

So on way to joining the convent, she falls in love with a random bloke & runs away to Paris. It's not going to end well is it? #ROHManon

Manon runs from 14 January to 4 February 2014. Tickets are still available.