What did you think of Laurent Pelly's production of Donizetti's comedy? 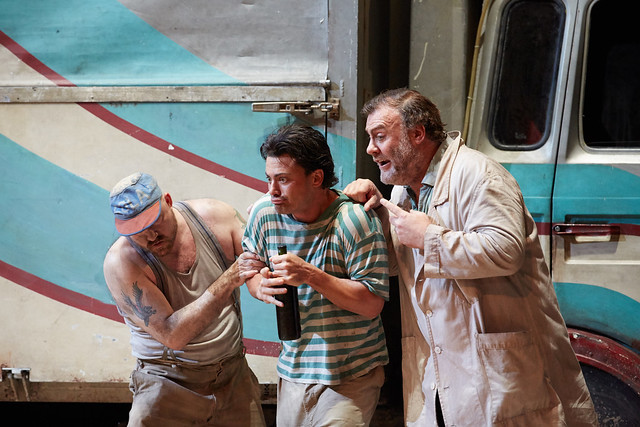 #ROHElisir has shot to the top of the season's highlights - a totally satisfying night at the opera. — Attila (@attilalondon) November 19, 2014

@vittoriogrigolo conquers all with winning combination of stylish singing & comic acting in an otherwise humdrum revival of #ROHelisir.

Caught Act 3 of #ROHelisir again from Upper Slips. Just so wonderful. A #opera to brighten your soul. Shows life can be silly yet beautiful — Alexander Wilson (@AlexWRWilson) November 18, 2014 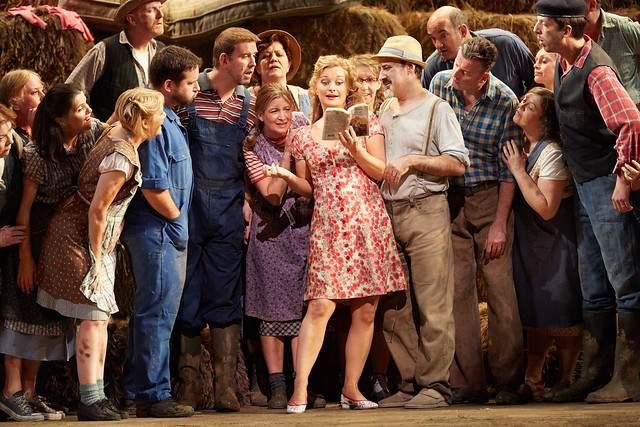 A brilliant L'Elisir D'Amore at Covent Garden. An opera with a happy ending - the most sparkling show in town #ROHelisir @VittorioGrigolo

What did you think of L'elisir d'amore?