A selection of audience tweets about David McVicar's production of Mozart's opera. 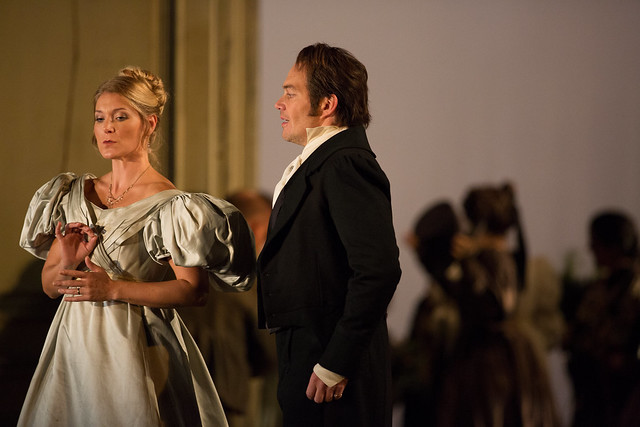 There may be aliens out there with vastly superior technology and unimaginable knowledge. They haven't got Le nozze di Figaro #rohfigaro 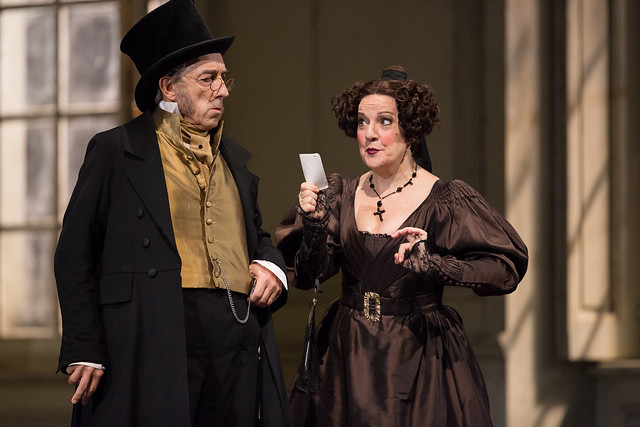 Great cast in #ROHFigaro feels freshly minted in this vivacious revival. But Bengtsson hits the sweet spot with her mini drama Dove Sono!

Lucy Crowe and Maria Bengstson's duet in the second act was beyond divine. Spiffing #ROHFigaro all around 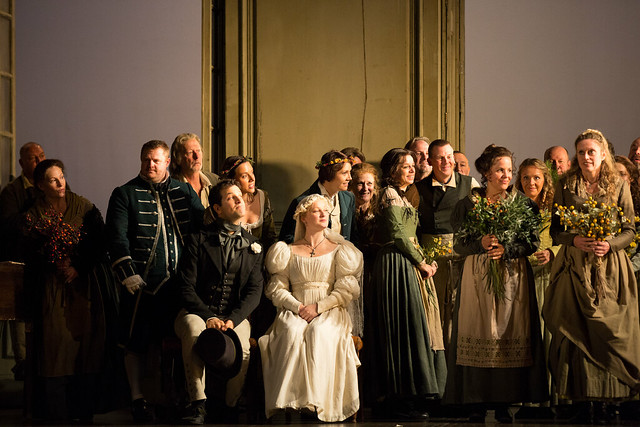 @knittingtastic Still prefer ballet, but #ROHFigaro was very amusing, and I loved the staging.

Amazing production of #ROHfigaro Feel so privileged to be here on opening night!

ROH Figaro as good as you'll ever see. Eliot Gardiner was doing great things with the orchestra. Overture was like it was written yesterday.

What did you think of Le nozze di Figaro?