What did you think of Richard Eyre's production of Verdi's iconic opera? 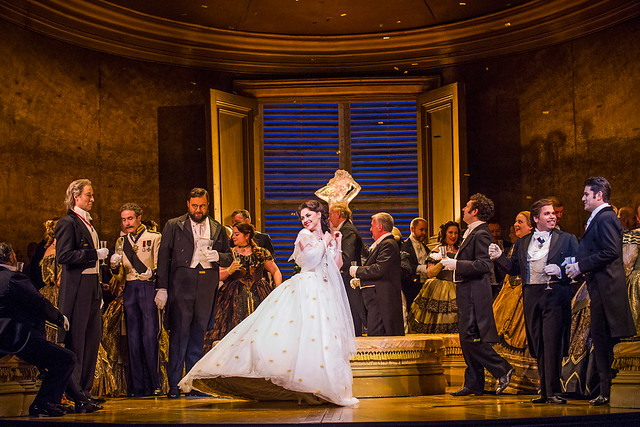 Well, *that* is how to revive a Traviata! Blew the cobwebs away... 🕸 #ROHtraviata

Venera Gimadieva heartbreaking in #ROHtraviata Even in the first act, I cried.. Such a beautiful production

With four hours notice, Aussie @SamuelSakker steps in as Alfredo in @RoyalOperaHouse's TRAVIATA. What a star. #opera https://t.co/u5rgeAp9Hs 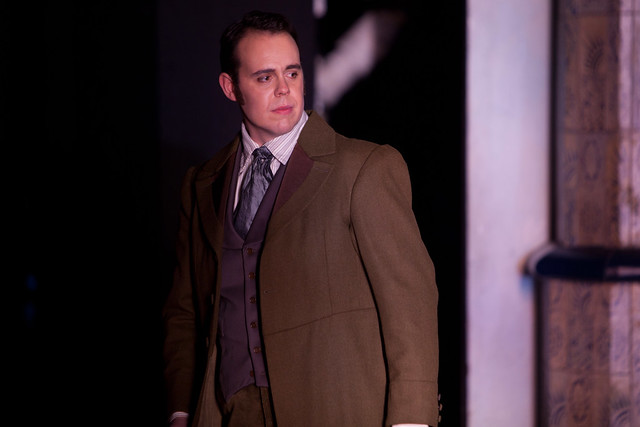 Good to see the care with which @TheRoyalOpera has revived its cash cow. Review tomorrow. #ROHtraviata 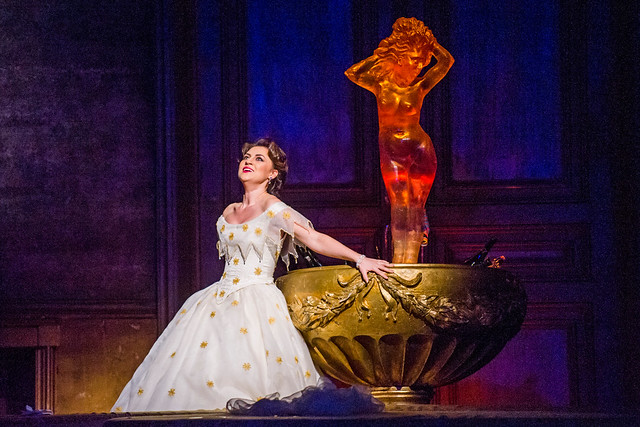 What did you think of La traviata?
Let us know via the comments below.