What did you think of Richard Jones' Royal Opera production of Puccini's triptych? 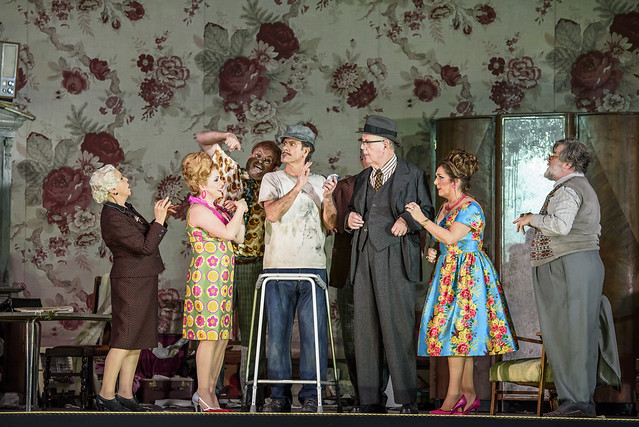 Best thing about Il Tabarro was @patriciaracette as Giorgetta - firmly, beautifully sung and so natural in stage. Brava! #ROHtrittico

Tabarro remains the weak link in #ROHtrittico. Uneven principal cast (though Racette was wonderful) and continues to lack atmosphere…

Il tabarro was a disaster. The worst trio of principals I've ever heard in an opera. Truly awful. @TheRoyalOpera #ROHTrittico

Very satisfying conducting and orchestra in #rohTrittico tonight. More of this please :) 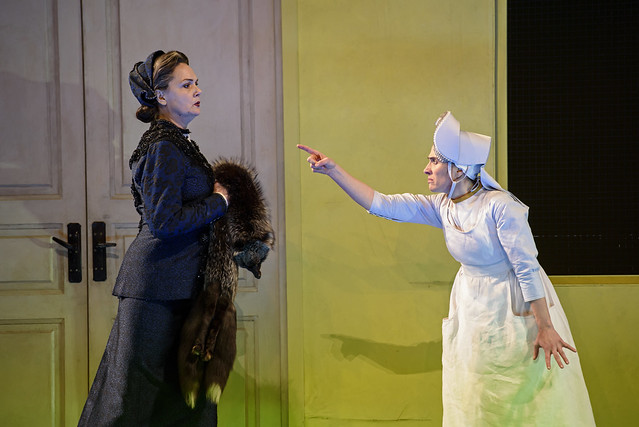 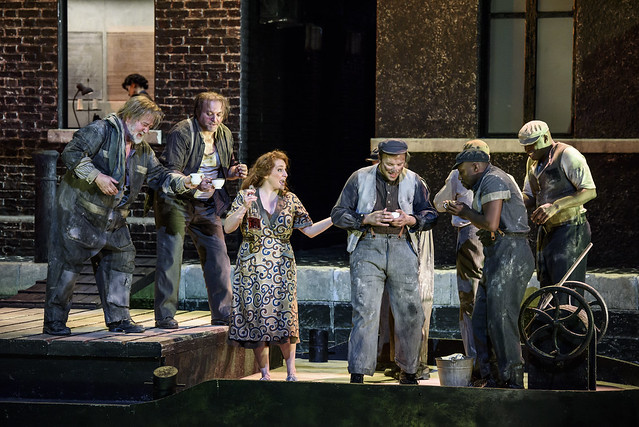 Thank God for Gianni Schicchi, I can go home smiling. Suor Angelica was so heartbreaking & my view was blurred for a while. #ROHTrittico

I have had all the emotions tonight at #ROHTrittico my face doesn't even know what to do anymore. Great stuff @TheRoyalOpera

No babbino on earth could resist that...#ROHTrittico

What did you think of Il trittico?
Add your review via the comments section below.