Your Reaction: Frankenstein live in cinemas and on BP Big Screens

What did you think of the live relay of Liam Scarlett's Royal Ballet adaptation of Mary Shelley's iconic novel? 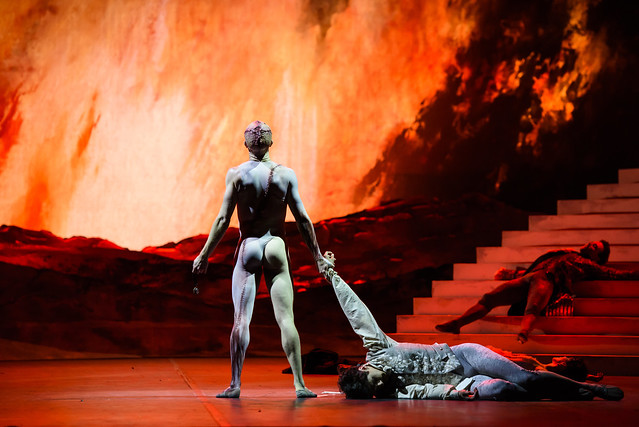 Steven McRae as The Creature, Federico Bonelli as Victor Frankenstein and Alexander Campbell as Clerval in Frankenstein. ©ROH 2016. Photograph by Bill Cooper

Such an incredible performance!!! Slightly nervous to go out into the dark! #ROHFrankenstein

The last pas de deux was everything. EVERYTHING. Bravo @_stevenmcrae and #FedericoBonelli, you were both incredible #ROHFrankenstein 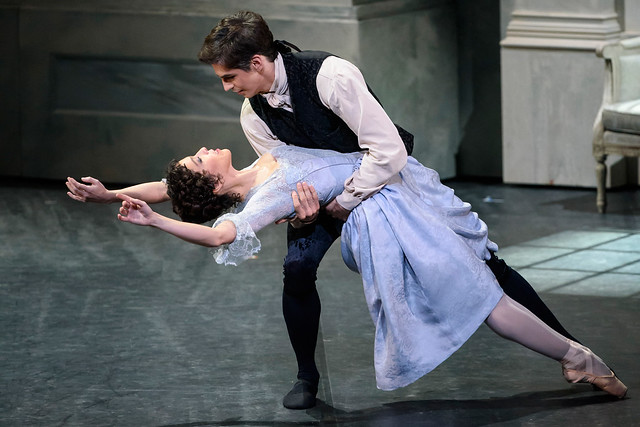 #ROHFrankenstein you just made this Frankenstein nerd really happy. I'm going to remember this performance for the rest of my life. Bravo. ♥

What a shame. #ROHFrankenstein is such a missed opportunity. Liam Scarlett is a talented choreographer but such big structural issues here. 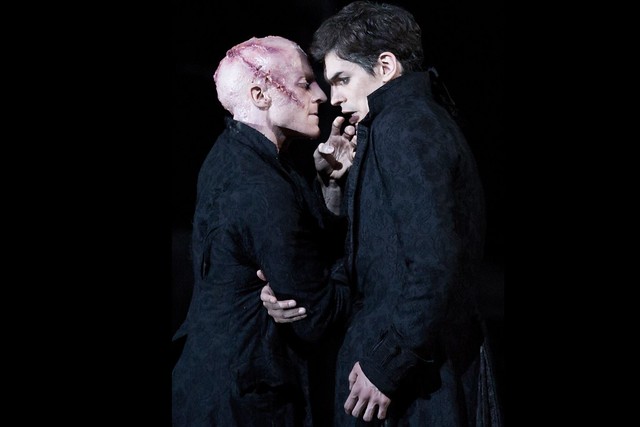 Steven McRae as The Creature and Federico Bonelli as Victor Frankenstein in Frankenstein. ©ROH 2016. Photographed by Andrej Uspenski

#ROHFrankenstein an incredible performance that is now in my top five. Thank you to all involved for an evening I am honoured to have seen

Everyone who thought to skip #ROHFrankenstein: you missed something big, amazing and mind blowing. WOW! @TheRoyalBallet @CityCinemaVenlo

That was simply Sensational! Intense! An absolute triumph for Liam Scarlett and all cast and creatives! Overwhelming! #ROHFrankenstein

First time watching live ballet in movie theater #ROHfrankenstein is amazing! Love everything about it, and Steven McRae is stunning!

What did you think of Frankenstein live in cinemas and on BP Big Screens?
Add your thoughts via the comments below

The next live cinema relay of the 2016/17 Season is The Royal Opera's Werther on 27 June 2016. Find your nearest cinema and sign up to our mailing list.

This article has 102 comments