What did you think of the return of Carlos Acosta's sun-soaked Royal Ballet production? 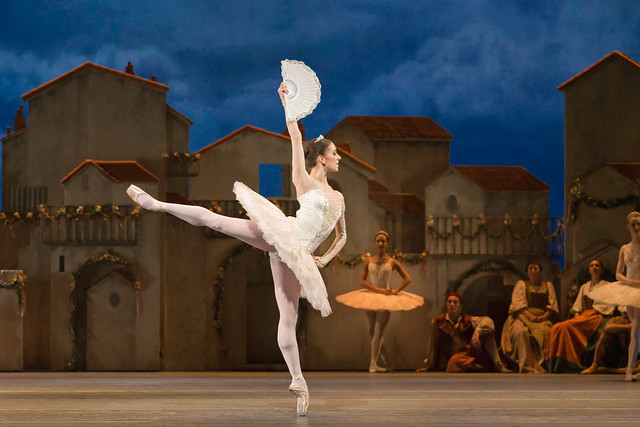 The company were on fabulous form tonight. @MNunezOfficial was the shining star. So glorious. Her Dryad scene solo was perfection #ROHdonQ

Ok, unpopular opinion time. I have never been so unimpressed like this evening. #ROHdonQ is, in my opinion, a shockingly hollow ballet. 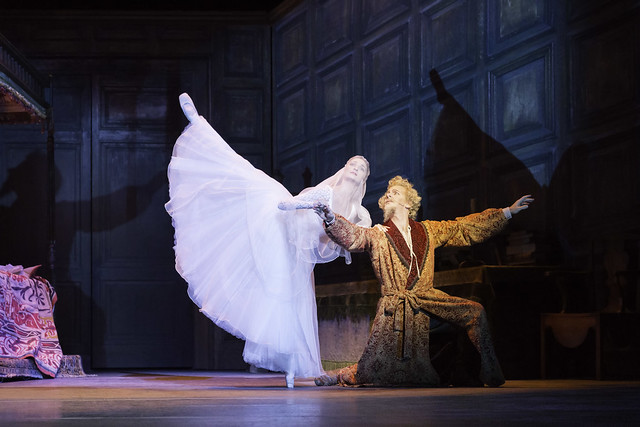 I think @MNunezOfficial is trying to set the world record for fastest turns. I feel dizzy just from watching #ROHdonQ

Carlos was very impressive up until the very end - best in ages! But then he ran out of energy. #RohDonQ — Fedja Hadrovich (@Hadrovich) November 25, 2014

Early thoughts on @TheRoyalBallet #DonQ - outstanding perf by @MNunezOfficial in production that is just too lyrical & unexciting in Act1...

It's the characters that make this production of #ROHDonQ: @balletboy09, @Bennet76 & Hirano stand out. Hirano's act 3 solo, a show-stopper! — Lee McLernon (@bangorballetboy) November 25, 2014 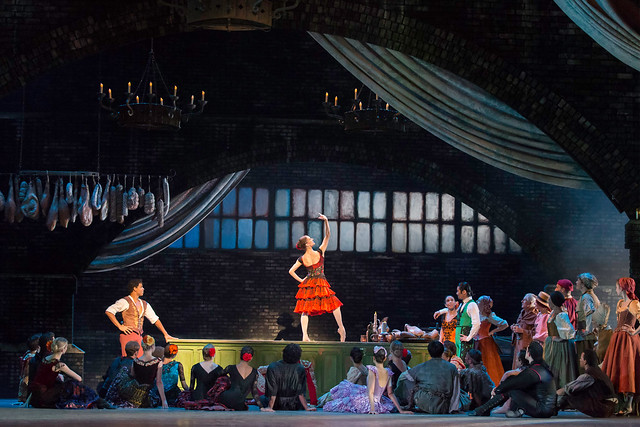 Certainly wasn't expecting to enjoy #ROHDonQ as much as I did - will most certainly be coming to see it again!

What a treat to see @TheRoyalBallet having so much fun on stage during #ROHDonQ, it was contagious ! — Sebastian (@Sebastian_G_A) November 25, 2014

marianela Nunez needs to be studied. Such passion, such speed! And so cheeky! Love her. #ROHdonQ

What did you think of Don Quixote?