Your reaction: Don Giovanni in cinemas

What did you think of the cinema relay of Kasper Holten's new production of Mozart's classic opera? 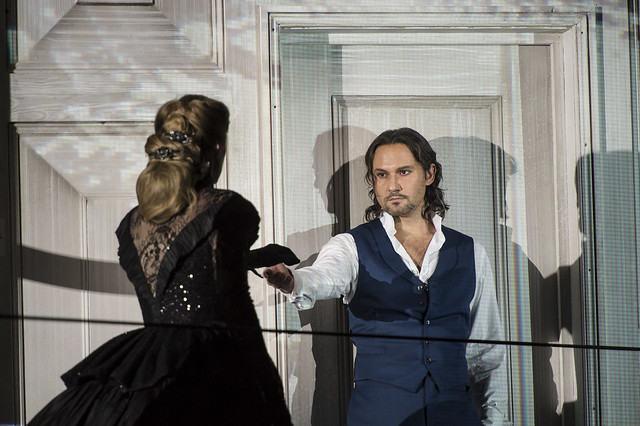 Fabulous Zerlina and excellent Leoerelli in #ROHdongiovanni tonight. But not sure about that final sequence.

#ROHdongiovanni was absolutely fantastic. Can't believe I haven't been to one before.

Hmmm. It *looks* fabulous. Finding it incredibly misogynistic, though, and not always musically together (at all). #ROHDonGiovanni 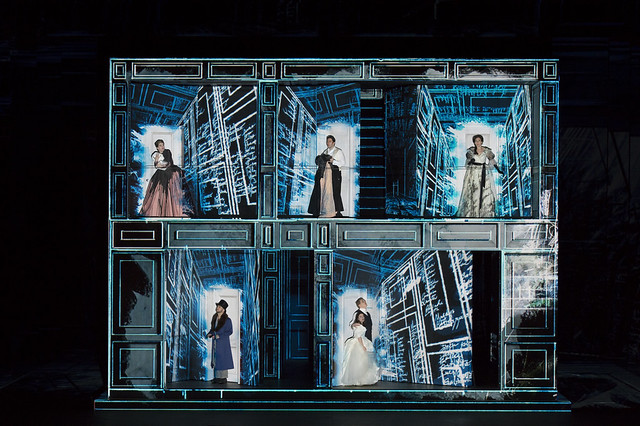 #ROHdongiovanni what a lively production! Mozart would have loved it!! Baci from Parma

#ROHdongiovanni my son could give the don a few lessons about keeping more than one woman on the go! 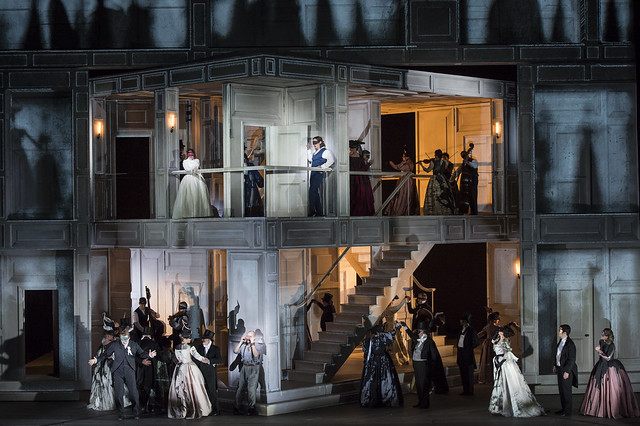 Liking #ROHdongiovanni, but sometimes the projections hurt my brain. They work best when stationary, lads.

@RoyalOperaHouse picture and/or sound is disrupted every 2-5 seconds. Literally impossible to enjoy the wonderful performance. So sad :(

What did you think of Don Giovanni?

The Royal Opera House Cinema Season relays performances to over 1,100 cinemas in 29 countries around the world. The next live relay will be The Royal Ballet’s The Sleeping Beauty on 19 March. Other productions in the 2013/14 Cinema Season include The Winter’s Tale and Manon Lescaut.

This article has 71 comments