Your Reaction: Devoted and Disgruntled: What are we going to do about Opera?

Passionate discussion brought together a cross-section of the operatic community to discuss future of opera. 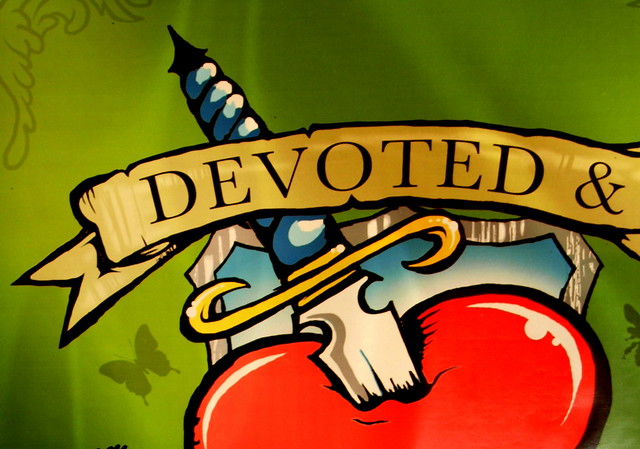 At the weekend, the Royal Opera House hosted two days of discussion and debate about the future of opera. Devoted and Disgruntled: What are we going to do about opera? brought together diverse members of the operatic community – audience members, donors, critics, singers, composers, librettists, directors, designers, producers, academics and many more – for a weekend of conversation about the art form.

‘The event was inspiring and galvanizing,’ says Royal Opera Associate Director John Fulljames. ‘There were so many diverse conversations; what emerged was an overwhelming sense that we need to work together better both as individuals and institutions if we want to help an art form, which we all love, to thrive.’

The event was one of a series of Devoted and Disgruntled discussions that look at the future of theatre. Managed by Phelim McDermott and Lee Simpson, Artistic Directors of theatre company Improbable, the discussions use Open Space Technology, a system that allows groups to self-organize and collaborate around a shared concern.

Topics ranged from funding opera, to making new opera for the medium of film, to modernizing classics.

Like a kid at a candy store, this looks good! Where to start? That is the question... @DandDUK #DDOpera pic.twitter.com/Yz6iQTlDeX

#DDOpera Most important issue for me is the balance in the sector between curating the past and creating the future of #opera. — Jonathan Best (@JonnnyBest) June 7, 2015

@DandDUK We must remember we are communicating with music, text & movement & ensure they are ALL serving the dramatic action. (3) #DDOpera

A two-step approach to attracting more diverse audiences: introduce work in THEIR environment, then give them ticket to see work. #DDOpera — Kara McKechnie (@DrKMcK) June 6, 2015

ABSOLUTELY "it's got to stay fun" - that's what I like to keep in the centre of all my work, certainly #DDOpera — Catharine Rogers (@operacat) June 7, 2015

View all the reports from the session here and do share your thoughts below.