What did you think of Damiano Michieletto's new production of Mascagni and Leoncavallo’s greatest operas? 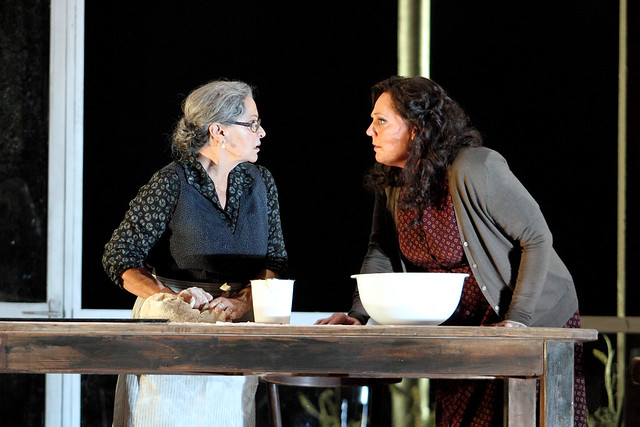 Talk about verismo, I can smell the bread cooking in the ovens #ROHcavpag

#ROHcavpag in bits after Cav! Fab production with really great conducting - surely it can't be better. And what a Mamma Lucia! — Simon Toyne (@sgtoyne) December 10, 2015

#ROHcavpag at the Barbican - other people's tragedy so enjoyable! 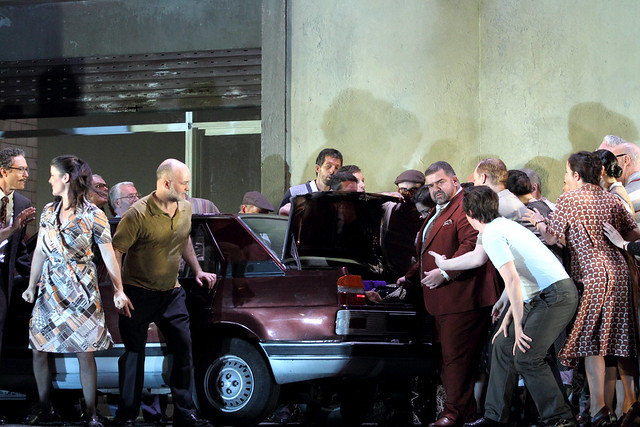 Bravo @EvaMariawb, wonderful hand of #Pappano and fantastic all the musicians. A great and beautiful work of #Michieletto in #ROHcavpag — Vera Redmore (@veronerea) December 10, 2015 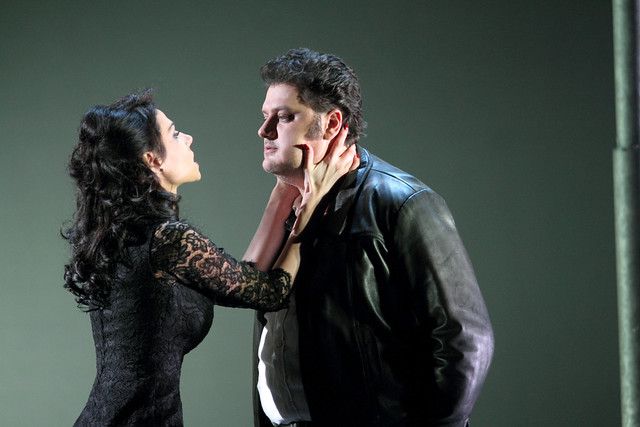 #ROHcavpag what a treat for a girl in Devon #OutstandingVocals #Opera — Tiffany MacKenzie (@TiffersMac1) December 10, 2015 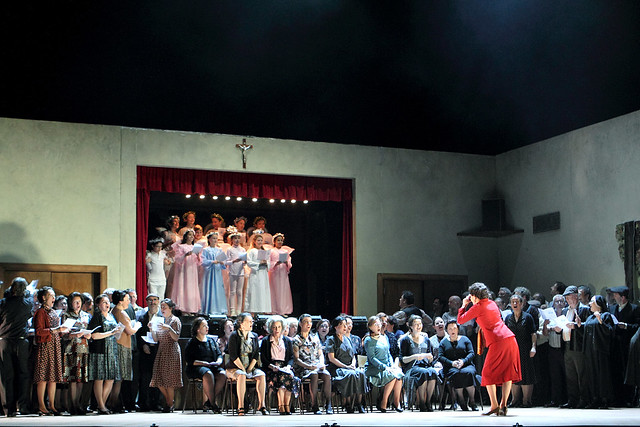 #ROHcavpag stunning performances! How lucky i am this evening with this double bills. Pag was an icing on a cake! off for a Sicilian pizza. — KennyWong (@kennywong88) December 10, 2015 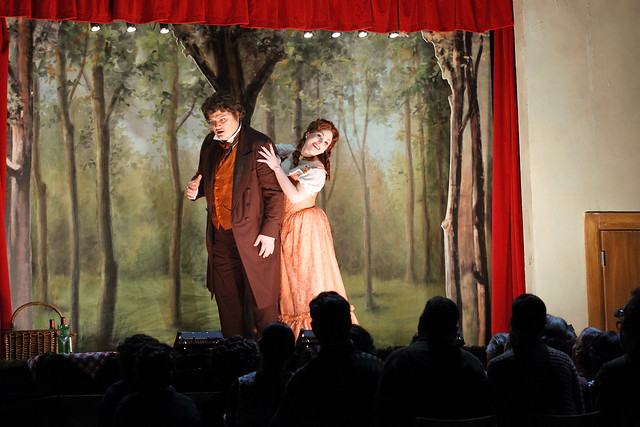 Carmen Giannattasio as Nedda and Aleksandrs Antonenko as Canio in Pagliacci © 2015 ROH. Photograph by Catherine Ashmore

#ROHcavpag took our breath away! What an evening. Thank you from Edinburgh!!! — andrew macleod (@macleodbags) December 10, 2015 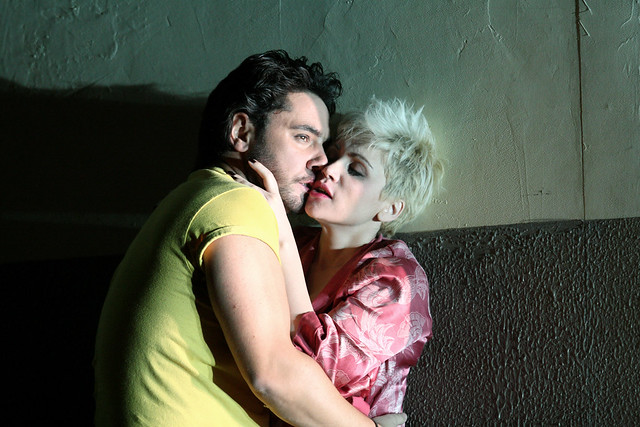 Carmen Giannattasio as Nedda and Dionysios Sourbis as Silvio in Pagliacci © 2015 ROH. Photograph by Catherine Ashmore

#ROHcavpag Finally worked out what it was all about. Great direction and design. Rent a crowd rehearsed to the max. Soloists lifted perf. — Vicky van Manen (@Vic_kickzout) December 10, 2015

The production is a co-production with Opera Australia, La Monnaie, Brussels, and The Göteborg Opera, and is given with generous philanthropic support from the Royal Opera House Endowment Fund.

This article has 40 comments