Your Reaction: Boris Godunov in cinemas

What did you think of the live cinema relay of Richard Jones' Royal Opera production of Musorgsky's historical epic? 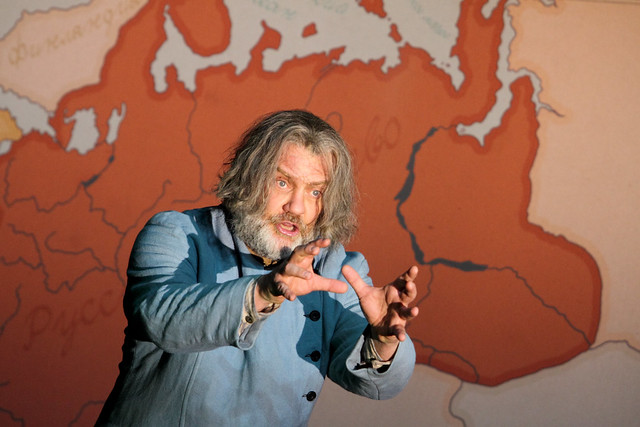 #ROHboris Bryn Terfel is really a great actor. And he sings as well! This first version of Boris Godunov is more coherent

#ROHboris nicely shows craziness and cruelty of Russian history. I was also impressed by the excellent Russian diction of most of the cast! 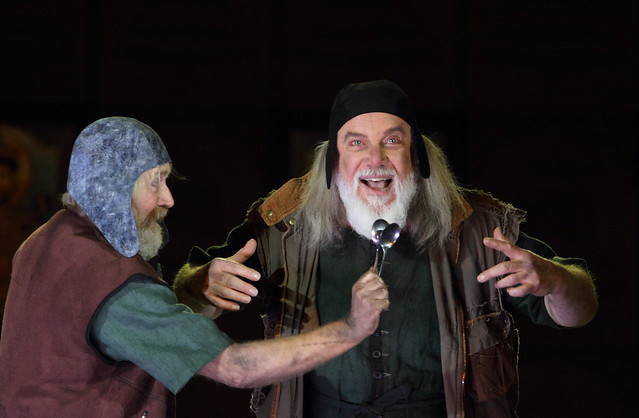 What did you think of Boris Godunov live in cinemas?
Add your review below.

The next live cinema relay of the 2015/16 Season is The Royal Ballet's Giselle on 6 April 2016. Find your nearest cinema and sign up to our mailing list.

This article has been categorised Opera and tagged Boris Godunov, by Richard Jones, cinema, Movie, Production, Social Media, your reaction

This article has 73 comments