Audience comments from the first night of works by Frederick Ashton, including Scènes de ballet and Symphonic Variations. 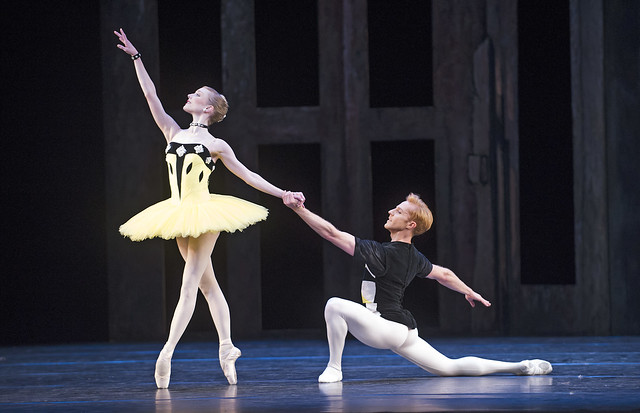 I want to love Scènes de Ballet far more than I do but, shallowly, I can't get beyond the costumes #rohashton

Really enjoyed symphonic variations tonight at #ROHAshton - seen it a few times but never loved it that much before. Bravo @TheRoyalBallet ! 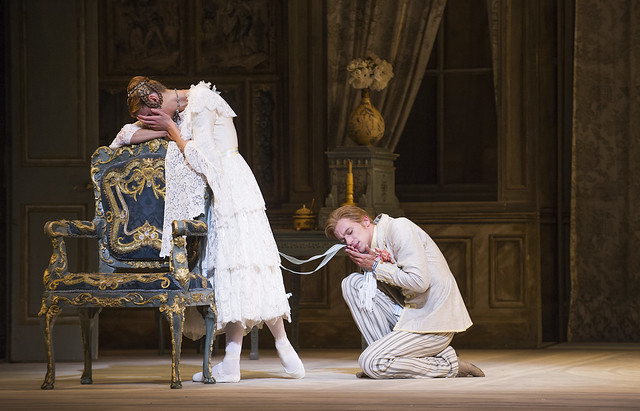 The full breadth of emotion was wrung from A Month in the Country by the whole cast and orchestra. Stunning. Yanowsky, McGuire :) #ROHAshton

An amazing #ROHAshton tonight. What more pleasure could you have than dance, watch and be moved by the genius of Sir Fred! @RoyalOperaHouse

What did you think of The Royal Ballet's Ashton mixed programme?

Leave a reply to Sheila · Cancel