What did you think of Christof Loy's production of Richard Strauss's tragi-comedic opera? 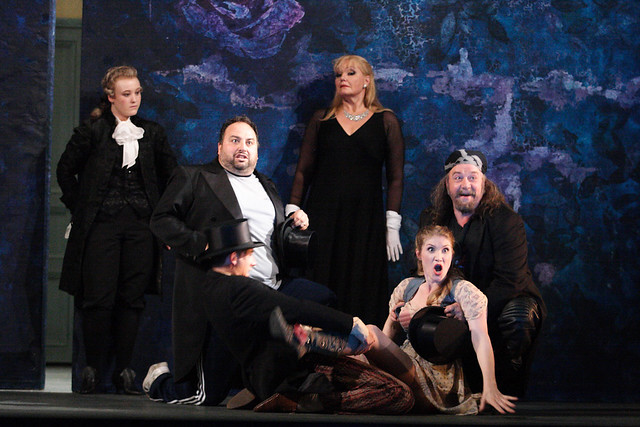 A stellar cast tugs at your heart strings and tickles your funny bone in equal measure, superb #ROHariadne

I maybe in a minority, but Zerbinetta just didn't bowl me over in #ROHAriadne - the role should be electrifying. 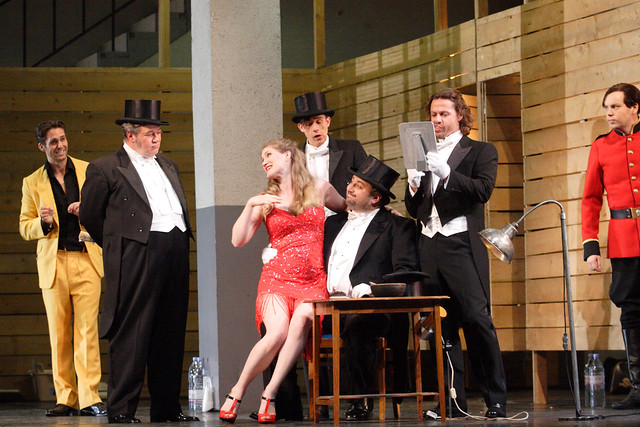 Oh my Karita! If only we had her every season... Might have to see it again! #RohAriadne

#ROHAriadne Karita was mesmerising. She owned the stage. Other than a little strain at the top, she sung gloriously and became Ariadne. 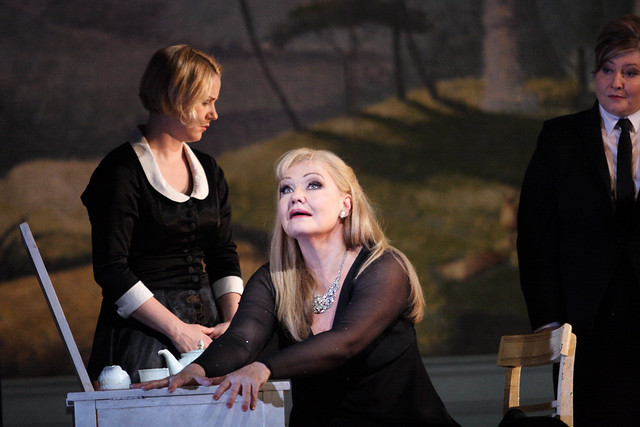 #ROHAriadne prologue: interesting staging making use of all the available space, clever and pleasing.

What did you think of Ariadne auf Naxos?

Ariadne auf Naxos runs until 13 July 2014. Tickets are still available. The production is given with generous philanthropic support from Hélène and Jean Peters, Hamish and Sophie Forsyth and The Maestro’s Circle.

Antonio Pappano conducts the cast and the Orchestra of the Royal Opera House in concert at the Symphony Hall, Birmingham, on 6 July 2014. Tickets are still available.