Wozzeck across art forms: From opera and ballet to theatre and film

The play that inspired Alban Berg has inspired artists from many different disciplines. 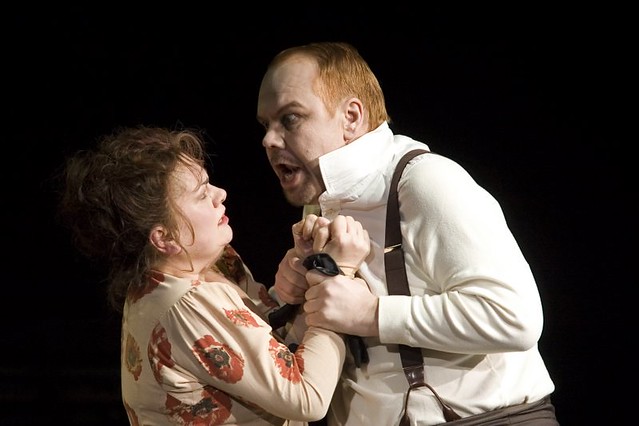 'A drama of such extraordinary tragedy that seemed forbidding to music': so wrote composer Arnold Schoenberg, reflecting on his pupil Alban Berg's masterpiece Wozzeck. Certainly the opera's themes are dark, a harrowing psychological drama about a disturbed man who is abused, used for experimentation and - as a result - is driven to murder the only person he loves. 'Man is an abyss - you feel giddy when you look into it', declares the libretto forebodingly.

The opera is an adaptation of an incomplete play entitled Woyzeck by Georg Büchner. Berg saw the play in May 1914 and immediately knew he wanted to base an opera on it. The opera's subsequent success has been followed by a number of other adaptations of the tale:

Werner Herzog's adaptation of Büchner's tale starred regular collaborator Klaus Kinski, who began filming just five days after the completion of Nosferatu the Vampyre, also directed by Herzog. The director intentionally exploited the actor's exhaustion for the part in which Kinski was described in a review as appearing 'like death given a reprieve'. The film follows Büchner's original narrative but, as Berg found, with the source play incomplete it was up to the adapter to reconfigure the fragmented scenes as he thought they should be ordered.

Woyzeck was an exercise in lightning-quick film-making and has just 27 cuts between shots throughout the whole film: 'People don't seem to understand that I hate to make difficult films,' said Herzog, 'That's the reason I liked making Woyzeck so much - That's how films should be made!' 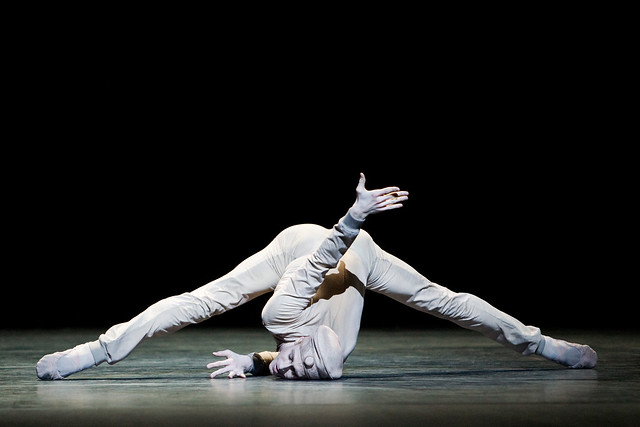 The idea of the underdog’s struggle against the system driving him to madness immediately appealed to Kenneth MacMillan, who six years prior had created a ballet around themes of madness and betrayal with Mayerling. The early 1980s was a time of strong feelings towards the military - for and against - as a result of the Falklands War so the piece was certainly topical. In adapting Woyzeck, MacMillan jumped at the chance to give vent to his own father's resentment of the army in World War I, as well as his mistrust of the army doctors who treated him after he was poison-gassed in the trenches.

The creative process was a difficult one for MacMillan, who agonized over the choice of music for the score (opting in the end for a combination of Webern and Schoenberg), as well as changing his mind about the design of the production late on in the process: 'Petrified of my ballet. Can't do it. Feel helpless', he wrote in his diary. As a result, the work premiered on a practically bare stage, increasing the work's sense of claustrophobia. 'It is a frightening statement about the human condition that haunts the mind long after the curtain has fallen', said the Sunday Telegraph. 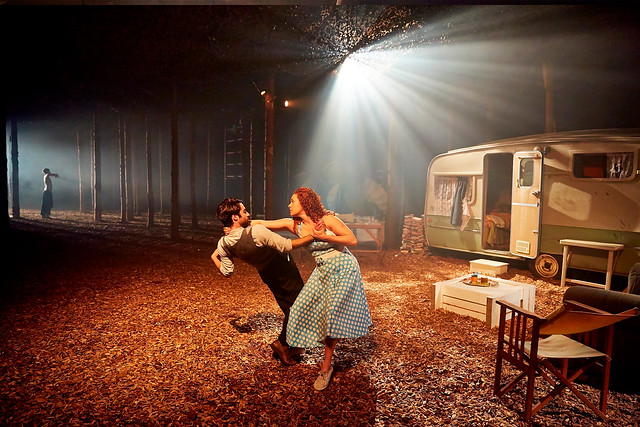 The Drowned Man: A Hollywood Fable by Punchdrunk/the National Theatre © Birgit and Ralf

Trading Woyzeck's traditional central European setting for the darker side of Hollywood behind the whiter-than-white smiles, immersive theatre company Punchdrunk's latest work - a co-production with the National Theatre - updates Büchner's original to 1960s Los Angeles. The vast production takes over an abandoned sorting office in Paddington and sprawls over several floors, including film sets, shops, bars, a working cinema, and a number of hidden rooms. Mask-wearing audience members are free to roam as they please but at the climax, find themselves reunited to witness the dramatic finale.

Press reviews have been mixed, not a surprise when you consider the spontaneous nature of this style of theatre, but The Drowned Man is certainly ambitious and has its passionate fans: 'It's the first time we've played with the idea of more than one lead narrative,' explained Felix Barrett, Punchdrunk's Artistic Director.

The Royal Opera's Wozzeck would sit very happily in a double bill with The Drowned Man, but bear in mind that you'll be on our feet for up to three hours for Punchdrunk's dream-like performance!