The Royal Ballet's section of the marathon live-stream was broadcast across the world on October 4 2016. 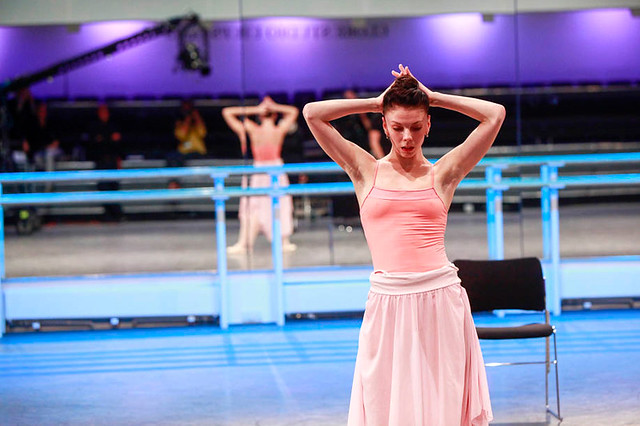 World Ballet Day was broadcast live across the globe on 4 October 2016. The broadcast is no longer available but you can watch some highlights on this playlist.

The now-annual live-stream saw 20 hours of non-stop filming from five of the world's top ballet companies including The Australian Ballet, Bolshoi Ballet, The Royal Ballet, The National Ballet of Canada and San Francisco Ballet.

This year, the stream was available to watch via Facebook Live and was the longest broadcast ever shown on the platform.

The day saw each company give insights into daily life for their dancers, featuring rehearsals, interviews and the ever-popular morning ballet class. This year's relay was presented by Gethin Jones and Darcey Bussell. The day's schedule ran as follows:

Last year's World Ballet Day reached an audience of more than 2 million, both live and on-demand. #WorldBalletDay trended on Twitter in the UK for more than two hours and reached more than 167 million users worldwide. The first WBD took place in 2014 and was inspired by Royal Ballet Live in 2012.

Subscribe to the Royal Opera House YouTube channel to be notified when we upload further highlights from World Ballet Day: