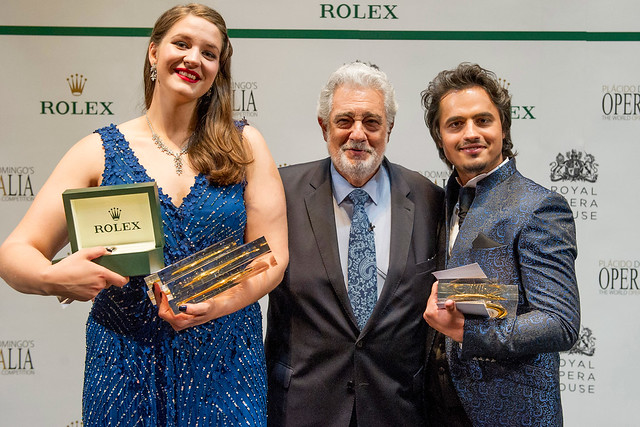 The winners of Operalia 2015 have been announced.

Founded in 1993 by Plácido Domingo, the Operalia competition has helped launch the careers of the best young opera singers in the world. It has become one of the most prestigious vocal competitions, with many of the most famous names in opera past prize-winners and finalists. Previous winners include Nina Stemme, Joyce DiDonato, Rolando Villazón, Erwin Schrott and Sonya Yoncheva.

Operalia is sponsored by Rolex.