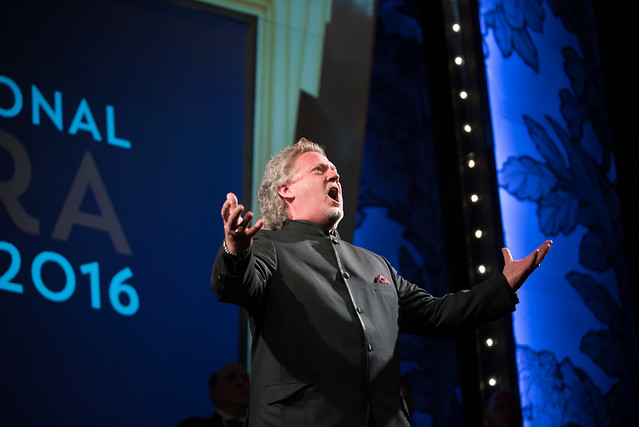 The winners of this year's International Opera Awards have been announced.

The awards were held at the Savoy Hotel in London on 15 May 2016 and were hosted by BBC Radio 3 presenter Petroc Trelawny.

Kunde performed live at the event, as did soprano Ermonela Jaho, who collected The Readers' Award – the only award voted for by the public.

Other winners included English National Opera, who won the award for Best Chorus; Laurent Pelly, who picked up Best Director; and Vicki Mortimer, who recently collaborated with Katie Mitchell on her new production of Lucia di Lammermoor, who won Best Designer.