Wayne McGregor’s Infra to be included in GCSE Dance 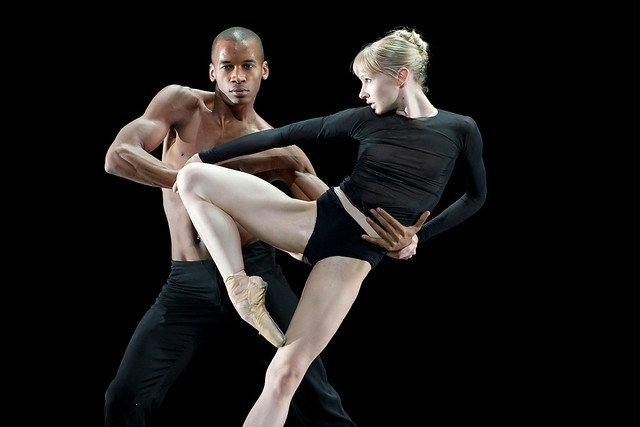 The Dance GCSE will be available to students from September 2016 – the first time McGregor’s choreography has become part of the GCSE curriculum.

The addition marks a change from previous AQA courses, which focused on traditional narrative ballet. It's hoped Infra will provide students with a deepened understanding of the possibilities of choreography and dance.

Inspired by the Latin word for 'below', Infra presents a portrait of life beneath the surface of the city. The work, created for The Royal Ballet in 2008, is set to a score by Max Richter and features set designs by British artist Julian Opie.

Speaking on the ballet’s inclusion to the GCSE syllabus, McGregor said he was pleased Infra would play a role in inspiring a new generation of talent:

‘Studying dance in schools contributes vitally to a well-rounded and wide-reaching general education for young people. Dance sharpens a student’s ability to think with and through the body, while challenging them to combine a broad range of multiple intelligences to solve creative problems.’

‘Infra is a groundbreaking work which showcases the possibilities of modern ballet. Wayne is a galvanising force for dance in the 21st century and through his unique choreography, he constantly challenges and extends balletic technique creating a new and exciting theatrical experience for dancers and audiences. I’m thrilled that thousands of young people will be able to study and learn from his genius.’

Obsidian Tear / The Invitation / Within the Golden Hour runs 28 May–11 June 2016. Tickets are still available.