Wayne McGregor on Desert Island Discs: Dance is as important as maths 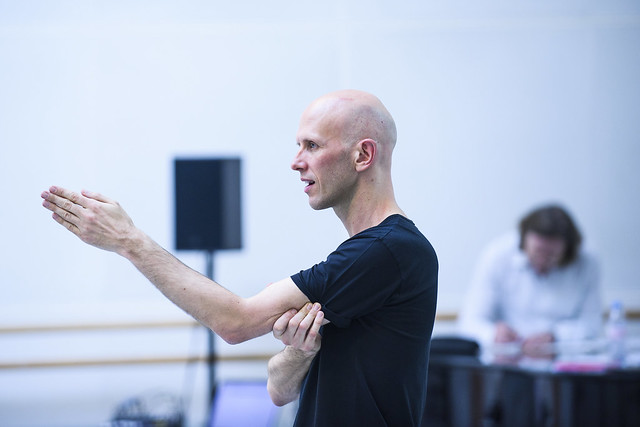 First broadcast 70 years ago this month, the programme asks guests to choose the eight records they would take with them to a desert island, along with one luxury item and one book. Castaways are also given the Bible and complete works of Shakespeare.

Mozart, Verdi and Puccini are among the most-requested 'artists' on the programme, but McGregor's choices, listed below, are somewhat more eclectic.

As well as sharing his thoughts on Strictly Come Dancing and John Travolta, McGregor explained why he was campaigning for more money for arts education in schools.

'We've always done ourselves a bit of a disservice in the arts to say that arts is supplementary to maths and English, and I think it's really important that actually dance is as important,' he says.

'One of the reasons that some people go to school is actually to have experiences in drama, or experiences in dance. But also that knowledge transfer, the brilliant things that dance has to offer education generally; your physical education, yes, but also your mental, creative, innovation education.'