Five hours of rehearsals, interviews and behind the scenes insights from The Royal Ballet. 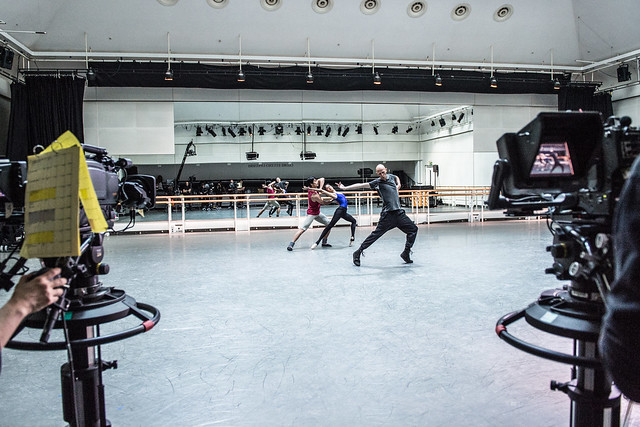 Update: The full The Royal Ballet section of the live stream of World Ballet Day was removed on 2 November 2015 for rights reasons. Highlights will be published online over the coming weeks.

On 1 October 2015, The Royal Ballet partnered with The Australian Ballet, Bolshoi Ballet, The National Ballet of Canada and San Francisco Ballet to present 23 hours of live-streaming on World Ballet Day.

The five hours relayed from the Royal Opera House in London were available to watch for 30 days via YouTube.

As well as showing segments of morning class, the day followed the preparation and off-stage action from a matinee performance of Kenneth MacMillan’s Romeo and Juliet featuring Lauren Cuthbertson and Federico Bonelli. Rehearsals for the world premiere of Carlos Acosta’s Carmen were also broadcast alongside exclusive footage of preparations for Raven Girl, Viscera, The Nutcracker and The Two Pigeons.

The other companies' sections of the day will have been available to watch via their respective YouTube channels.