One of opera's catchiest melodies, from Verdi's Rigoletto. 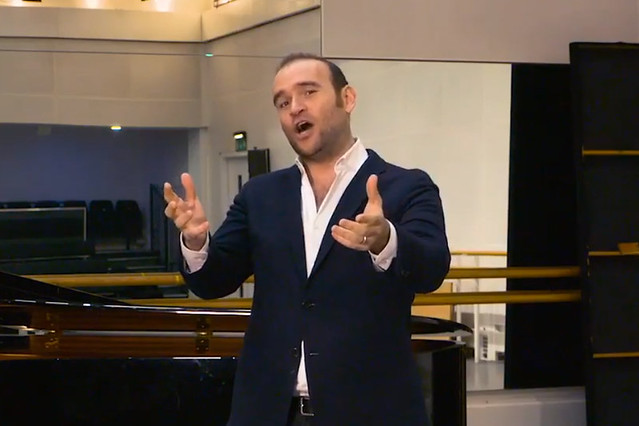 Often popping up in films, adverts and on football terraces around the world – 'La donna è mobile' from Verdi's Rigoletto is one of the most famous opera arias ever written.

So sure was its composer of the tune’s potential that, for fear of a premature leak, he forbade his cast from singing or whistling the tune in public before the premiere.

With the opera live in cinemas around the world on 16 January 2018, we asked tenor Michael Fabiano to give us a rendition via Facebook Live. The broadcast is now available to watch on-demand:

This article has been categorised Opera and tagged by David McVicar, cinema, Production, Rigoletto