Watch: Go behind the scenes of Parsifal 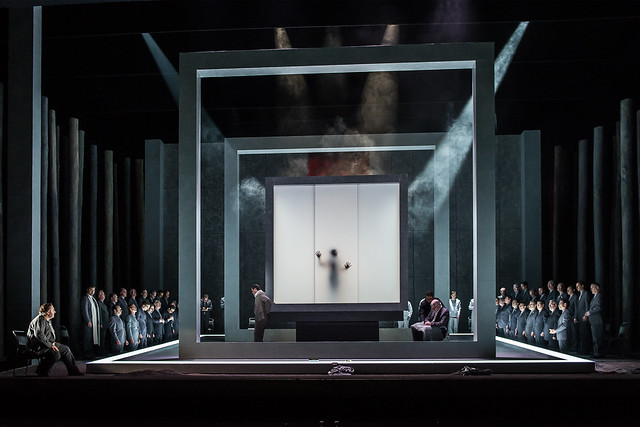 Last night, The Royal Opera's Parsifal was screened live across the world as part of our Live Cinema Season.

The screening also included exclusive backstage films during the intervals, including an introduction to the opera and glimpses into rehearsals with Antonio Pappano and tenor Simon O'Neill. In case you missed these last night, watch them again:

The screening follows the launch of the ROH’s Wagner appeal, which raises funds to keep Wagner’s operas alive.

Read audience reaction to the live cinema screening of Parsifal, and add your thoughts

Find out more details about the Live Cinema Season 2013/14 and sign up for the ROH cinema newsletter. The next live screening will be The Royal Opera’s Parsifal on 18 December.