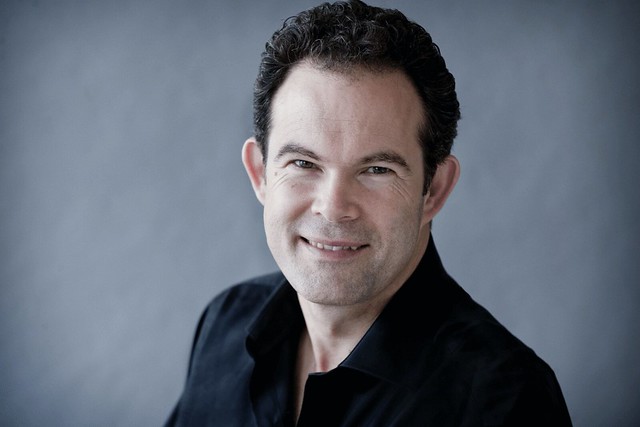 Gerald will sing the role of Amfortas, a troubled king condemned to suffer for the sin of being seduced.

‘The role encompasses lots of wonderful, complicated, moral issues that Wagner wanted to explore’, says Gerald. ‘Amfortas's story is a metaphor for the challenges of society: if you have failed in an honourable position, how do you get redemption from those who are less than you?’

Parsifal had its premiere at Bayreuth in 1882. Wagner’s final great masterpiece, it is an epic and transcendental work that explores sensual temptation and spiritual redemption.

‘For me, Parsifal is about being thrilled by the music and the idea of people striving. I want people to feel moved and astonished that this beautiful music and slightly prosaic story touches them.’

Gerald made his main-stage debut in Covent Garden as a Flemish Deputy in Don Carlo in 1989. This Season, in addition to Amfortas, he will sing the role of Count Almaviva in Le nozze di Figaro and will make his 100th performance with The Royal Opera.

Parsifal runs from 30 November to 18 December 2013. Tickets are still available. It will be screened live in cinemas on 18 December. Find out full details of a screening near you.