Speaking to Vogue, the Principal of The Royal Ballet shares the objects that have inspired her throughout her career. 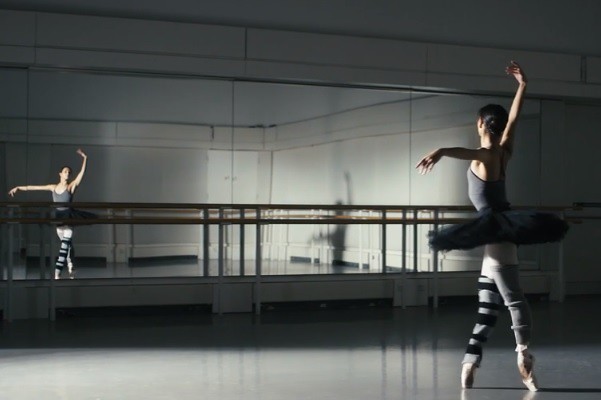 From the teddy she carries with her as she travels the world, to the pointe shoes and tutu she needs to do her job, Principal of The Royal Ballet Francesca Hayward has revealed the five things she couldn’t live without.

Speaking to Vogue, she shares the stories behind the objects that have made her into the dancer she is today.

‘When I was three years old, my grandparents bought me a video of The Nutcracker’, Francesca explains. ‘It was all these fairy tales, it was obviously quite stupid stories when you think about it, really not believable – all these fairies doing weird things. It’s really hard to explain – I just wanted to do it myself’.

Interspersed with moments captured in The Royal Ballet rehearsal studios, Francesca also shows photos of herself as a young girl performing at home.

‘It’s moments like these, when I’m actually on stage being Clara in The Nutcracker, that it’s a pinch-me moment, because that was me about 20 years ago thinking that I was doing it then, in my living room’.

Francesca Hayward is performing in Giselle, The Winter's Tale and Manon throughout January, February and March 2018. Tickets are available.

This article has been categorised Ballet and tagged by Peter Wright, Francesca Hayward, interview, Production, The Nutcracker, video, Vogue