British Director talks about his inspiration and whether there is hope at the end of the Ring. 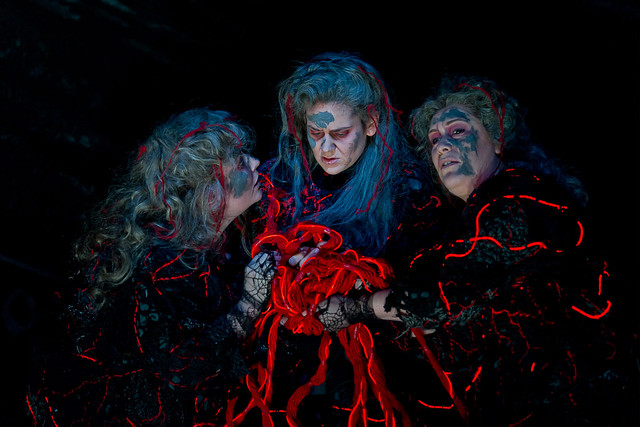 Ring Cycle Director Keith Warner was  interviewed by Director of the Royal Opera Kasper Holten as part of a recent In Conversation event.

Keith  spoke about his career, what inspired his production of Richard Wagner's masterwork and how he tackled such an ambitious project  He also spoke about whether there is new hope at the end of the piece or whether it is entirely pessimistic.

"It's a massive artistic experience that we all have together. I think Wagner's real religion is art and theatre itself," Keith told Kasper. "He says, we who've experienced this take from it and we go out and change the world or change ourselves."