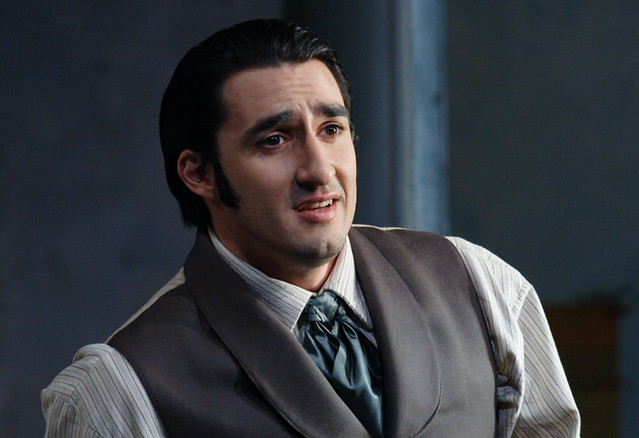 Charles Castronovo will replace the unwell Vittorio Grigolo for the performance of La traviata on Wednesday 25 January.

The American tenor sang the role in Richard Eyre's production with The Royal Opera in 2005, 2006 and 2008. He has also sung the role in Athens, Berlin, San Francisco, Vienna, Philadelphia and the Aix-en-Provence Festival.

Charles will sing alongside Bernarda Bobro, who sings the role of Violetta in place of Ermonela Jaho.

This article has been categorised Opera and tagged cast change, Castronovo, Grigolo