On International Women’s Day we look at why the writer's work still speaks to so many of us. 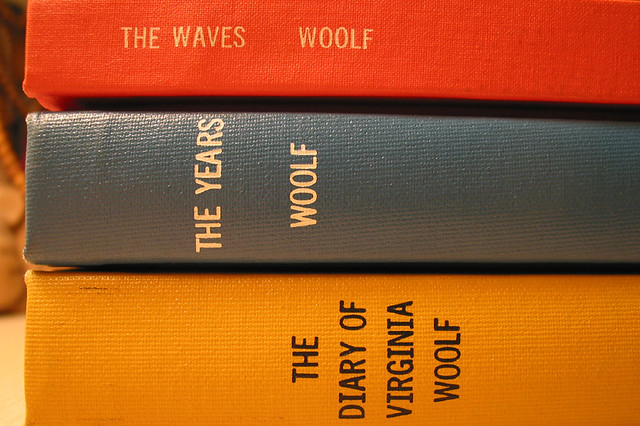 Today is International Women’s Day and, ahead of Wayne McGregor’s new ballet Woolf Works, we’re thinking about Virginia Woolf’s feminism and why she still has so much to say about women’s issues.

Woolf was a huge champion of gender equality but not just in terms of equal access. Education and the professions, she believed, needed not only to admit women but to radically change their traditionally male ways of operating, to accommodate the female point of view. In Three Guineas she wrote:

“Let us never cease from thinking – what is this ‘civilisation’ in which we find ourselves? What are these ceremonies and why should we make money out of them? Where in short is it leading us, the procession of the sons of educated men?”

That was in 1938 but doesn’t it still sound all too relevant in 2015? An election year, in which we hear constantly how women are “turned off” party politics by the public schoolboy antics at PMQs.

For a lighter introduction to Woolf’s feminism, try Orlando, which deals with gender politics through the flamboyant person of a time-travelling hero who becomes a heroine - and is baffled by the fact that she is now expected to act differently! (“The curious of her own sex would argue, for example, if Orlando was a woman, how did she never take more than ten minutes to dress?”)

Don’t forget to give us your reactions to any of Woolf’s works – whether fictional, feminist or autobiographical – here.

This article has been categorised Off stage and tagged by Wayne McGregor, feminism, Literature, Production, Virginia Woolf, Woolf Works