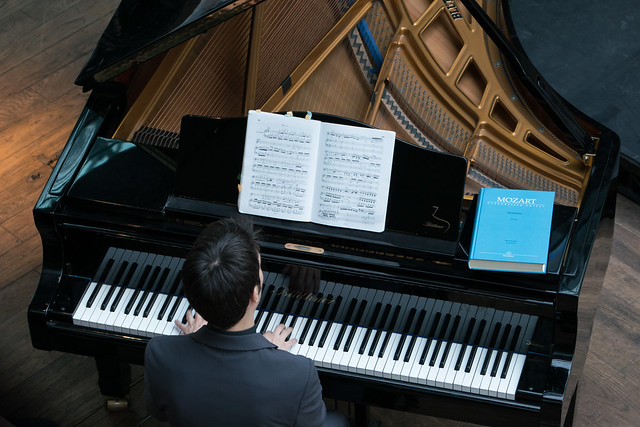 Three new members of the Jette Parker Young Artists Programme have been announced.

The audition process for the selection of the Jette Parker Young Artists music staff began in October last year in a search that included 68 applicants from 20 countries worldwide.

Hendry and Fletcher were chosen from 14 other opera conductors and répétiteurs in the final rounds of auditions, by a panel of judges including Music Director of The Royal Opera Antonio Pappano and Artistic Director of the Jette Parker Young Artists Programme David Gowland.

Scott Rogers was chosen from seven ballet conductors and pianists who made it to The Royal Ballet’s auditions, by a panel which also included Conductor and Music Director of The Royal Ballet Koen Kessels.

The three new music staff replace conductor/répétiteur Jonathan Santagada and ballet pianist Colin J. Scott, who leave the Programme in July 2016 – but will return to work for The Royal Opera and The Royal Ballet in 2016/17 Season.

The Jette Parker Young Artists Programme is supported by Oak Foundation. Find out more about the programme.