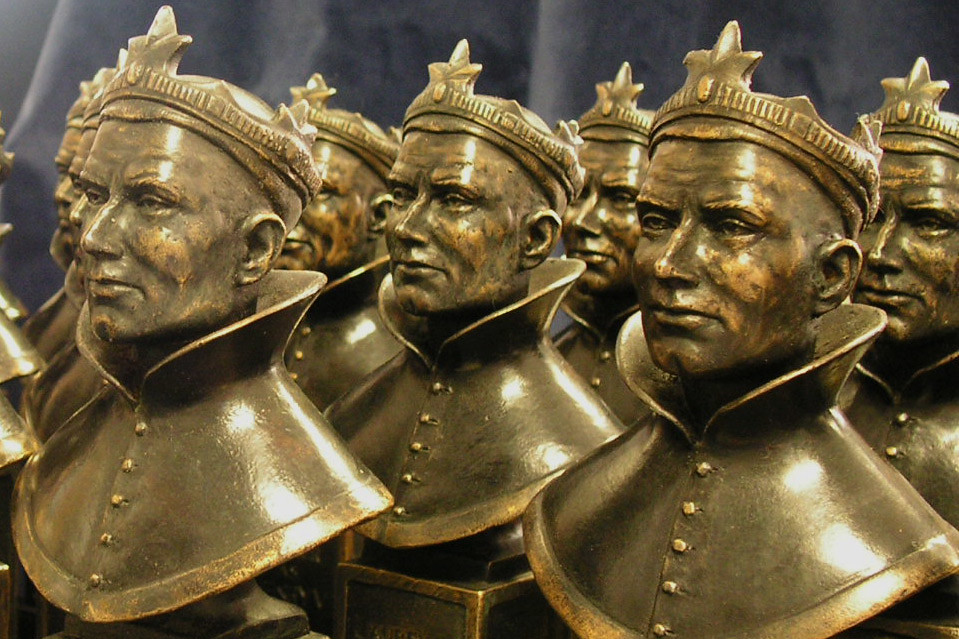 The Company has been nominated for Best New Opera Production and Outstanding Achievement in Opera.

The Company's recent production of Billy Budd, directed by Deborah Warner, has been nominated for Best New Opera Production. Featuring sets by Michael Levine, costumes by Chloé Obolensky and lighting by Jean Kalman, the production starred Jacques Imbrailo and was acclaimed as 'truly extraordinary' by the Telegraph.

Also nominated in the same category is Adele Thomas' production of Handel's Berenice. The production was the piece's first performance at the Royal Opera House since its 1737 premiere and featured designs by Hannah Clark and lighting by D.M. Wood. It was adapted by Selma Dimitrijevic and was praised as 'witty and winning' by the Guardian.

The Company also receives a nomination in the Outstanding Achievement in Opera category in recognition of the work of the Jette Parker Young Artist programme – the initiative that supports the artistic development of talented singers at the beginning of their careers. The programme's contribution to Berenice, Death in Venice and Phaedra are given particular spotlight.

‘We are delighted that the imagination, talent and phenomenal hard work of those in The Royal Opera, our Jette Parker Young Artist Programme, and our fabulous guest artists has been acknowledged with these nominations. These nominations also endorse our determination to place two of Covent Garden’s greatest composers – Handel and Britten – at the centre of our repertory.’

In the dance category, Mthuthuzeli November's Ingoma – performed by Ballet Black in the Linbury – is nominated for Best New Dance Production.

The winners will be announced on 5 April 2020 at a ceremony at the Royal Albert Hall.