The Royal Ballet's Woolf Works to be broadcast on BBC Four 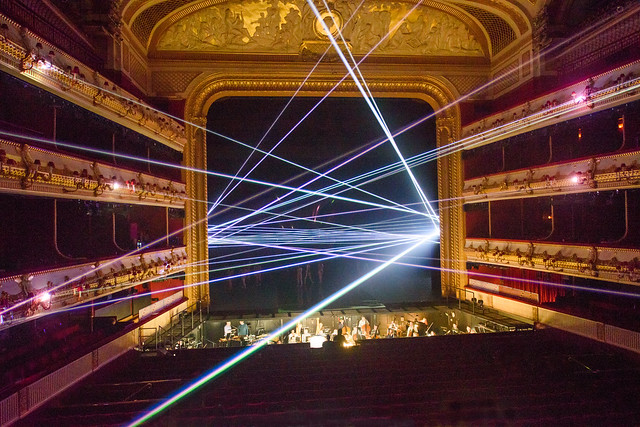 The Royal Ballet’s Woolf Works will be broadcast on BBC Four on 9 July 2017 at 7pm.

Each act of the ballet draws on one of Virginia Woolf's novels – Mrs Dalloway, Orlando and The Waves – as well as extracts from her autobiographical writings, to capture her unique way of representing the world.

The performance, which was broadcast to cinemas in February 2017, will be presented by former Principal of The Royal Ballet and 'Strictly Come Dancing' judge Darcey Bussell and BBC broadcaster Clemency Burton-Hill.

The Royal Ballet have just finished their run of Woolf Works at the Lyric Theatre, Brisbane, as part of the QPAC International series. The Winter's Tale runs there until 9 July 2017.