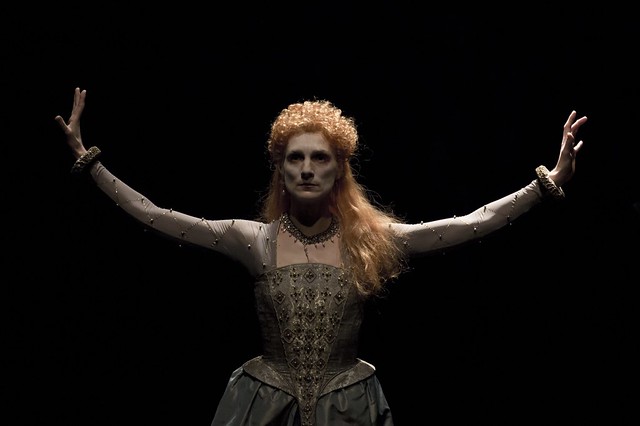 The winners of the National Dance Awards 2017 have been announced.

Fellow Principal Zenaida Yanowsky, who will retire at the end of this Season, collected the award for Outstanding Female Performance (Classical) for her performance in the title role of Will Tuckett's Elizabeth.

Scottish dancer Reece Clarke won the Emerging Artist Award – the third time in a row that the honour has been bestowed on a member of The Royal Ballet.

Another notable winner was Dame Beryl Grey, who was awarded the De Valois Award for Outstanding Achievement. Grey entered Sadler’s Wells Ballet in 1941 when she was just 14 years old and remarkably danced the iconic role of Odette/Odile in Swan Lake just a year later.

The ceremony is held annually by The Critics' Circle and are the only awards chosen by a body of professional dance critics. Each award, with artwork designed by Deborah MacMillan, celebrate the range of talent in Britain’s thriving dance culture.