How the wartime experiences of MacMillan's father influenced his haunting tribute to the fallen. 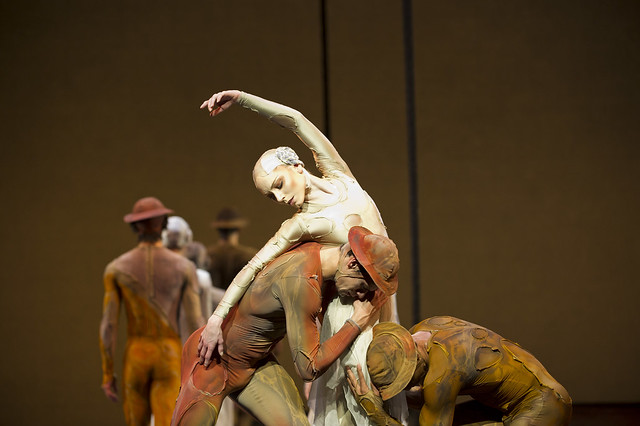 Kenneth MacMillan's Gloria is a profoundly moving response to World War I. The opening image instantly evokes familiar images of soldiers at Passchendaele or the Somme – men, silhouetted, the distinctive profile of their Brodie helmets clearly visible. But the choreography itself speaks powerfully of the consequences of war and the anguish of loss.

MacMillan's wife Deborah has spoken of how throughout MacMillan's career he had sought to create a ballet in response to war. It wasn't until quite late in his life, in 1979, that MacMillan encountered the spur that would lead to Gloria. A BBC TV dramatization of Vera Brittain's Testament of Youth inspired MacMillan with its elegiac tribute to the lost generation, told through Brittain's own experiences of working as a nurse and of losing both her brother and her fiancé to the conflict. Brittain's story is clearly represented in MacMillan's choreography, through limpid pas de deux and an excoriating, intense pas de trois, where the central woman holds the two men close to her.

But there's also a more directly personal element to Gloria. MacMillan's father William fought in World War I and died of pneumonia in 1946 when Kenneth was 16. William had not supported Kenneth's desire to dance – Kenneth had had to forge a letter from his father in order to audition for Ninette de Valois – and never saw him perform. William's death came at the same time as Kenneth received his first professional contract, and led to a personal crisis for Kenneth. He later wrote that on his father's death 'I was overcome by loneliness… I was unable to give my father the warmth he craved. It was an emotional paralysis that masked my real feelings for years to come.'

William never spoke to his family of his wartime experiences. He had enlisted in May 1915, at the age of 24, as a gunner with the Highland Fifth Royal Garrison Artillery. He was caught in a mustard gas-attack at the Battle of the Somme, which left him with lifelong pulmonary problems and sores on his face and neck. William nursed an intense contempt for the Army authorities, refusing further treatment or a disability pension after his discharge in 1919. He often spoke of moving his family to the Soviet Union. Kenneth later remembered his father forbidding him or his brother from joining the Scouts – his only explanation that he didn't want his sons wearing uniforms. 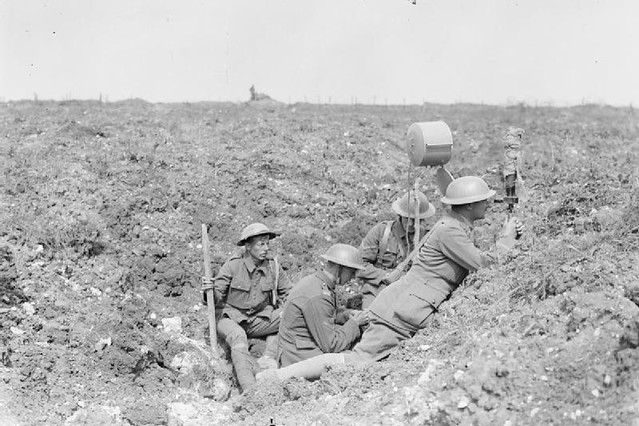 Many have suggested that Brittain's study of the Great War and its after-effects enabled MacMillan to begin to understand the horrors that his father had experienced, and to begin to unfold the guilt he had associated with his relationship with his father. There's anger in Gloria – the moment in the pas de trois where the three soloists point at the audience, a gesture that recalls the Lord Kitchener enlistment posters while also carrying a clear edge of accusation. There's pessimism too, in the moment where the corps de ballet gather in circular movements, a representation of the unending cycle of peace and war. But MacMillan's choreography also expresses tenderness, yearning and love in movements of intimate beauty. The sadness and horror expressed in Gloria is matched by a profound sense of humanity.

Gloria is a poignant tribute both to the fallen and to those left behind. MacMillan was able to invest his unique choreographic language with a deeply felt emotion. The result is one of his masterpieces, and a true act of remembrance. 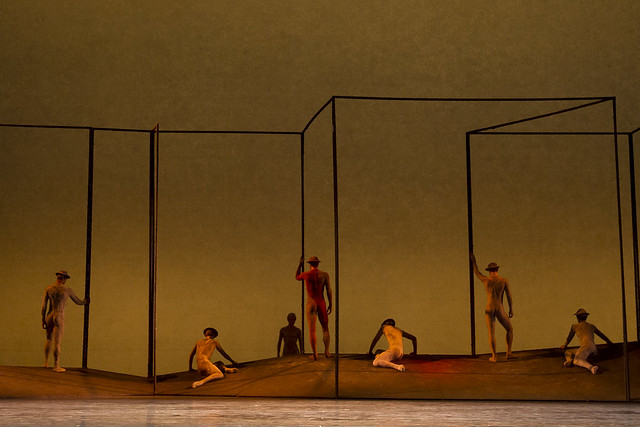 Members of the corps de ballet in Gloria, The Royal Ballet © ROH/Bill Cooper, 2011

Gloria appears in a mixed programme from The Royal Ballet that also features Rhapsody and Tetractys – The Art of Fugue. Performances run 7–15 February 2014. Tickets are still available.