The Bolshoi Ballet returns to Covent Garden for summer 2013

The Moscow-based company brings a mix of classics and new work. 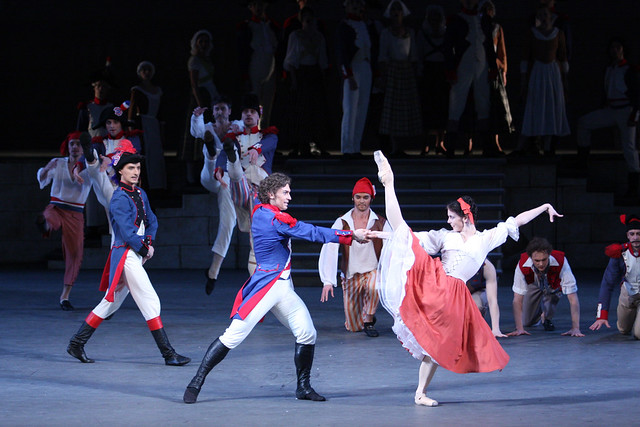 The Flames of Paris © Elena Fetisova

The Bolshoi Ballet is to return to the Royal Opera House in the summer of 2013, performing seven works (four full-length, and three one-act ballets) between 29 July and 17 August.

2013 marks the 50th year of the Moscow-based company performing at Covent Garden and ballets to be performed include classic works as well as a new piece byAlexei Ratmansky.

A mixed programme featuring the UK premiere of Yuri Possokhov's Classical Symphony and George Balanchine's Jewels also comes to the stage. Hotly anticipated is Alexei Ratmansky's The Flames of Paris, featuring one of the most exciting pas de deux in the repertory. This UK premiere follows the choreographer's debut work for The Royal Ballet at Covent Garden, which opens on 22 February.

Which work during the Bolshoi's season are you most excited about and why?