The A-Z of Richard Strauss: W is for Waltz 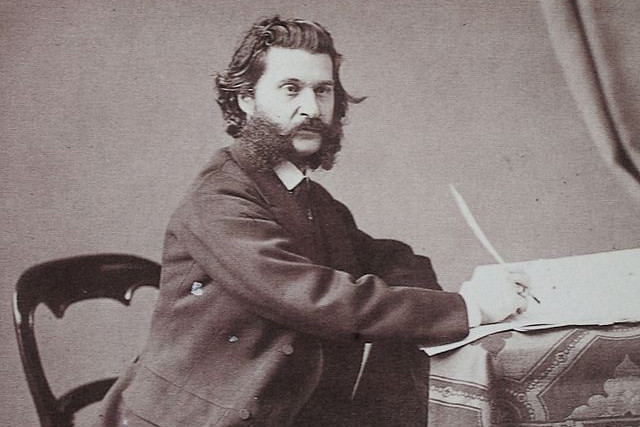 Strauss is a common German surname. Richard shares it, of course, with the Viennese family who came to dominate dance music during the 19th century, first with Johann Strauss I, then with his son Johann Strauss II and his slightly less famous brothers.

While not related, Richard Strauss maintained his namesakes’ predilection for triple time. He frequently uses waltz forms in his operas and both Salome’s ‘Dance of the Seven Veils’ and Elektra’s final triumphant dance swing into three-four time. The younger Johann Strauss’s widow was present when Salome had its Austrian premiere in Graz, in the same room as luminaries including Mahler, Schoenberg, Berg and Webern.

And then, of course, there’s Der Rosenkavalier, which is set in 18th-century Vienna, but sounds much more like the Golden Age of Johann Strauss II, the time in which the drama of Strauss’s later opera Arabella unfolds. The charm of the waltz permeates Der Rosenkavalier and gives the piece an aura of melancholy beauty; the opera was a huge success on its premiere in 1911, and became one of Strauss's most popular works.

View other posts in our weekly Richard Strauss A-Z series.

2014 sees the 150th anniversary of Richard Strauss’s birth. The composer was celebrated at the ROH with stagings of Die Frau ohne Schatten (which ran until 2 April 2014) and Ariadne auf Naxos (which ran until 13 July).