The A-Z of Richard Strauss: P is for Da Ponte 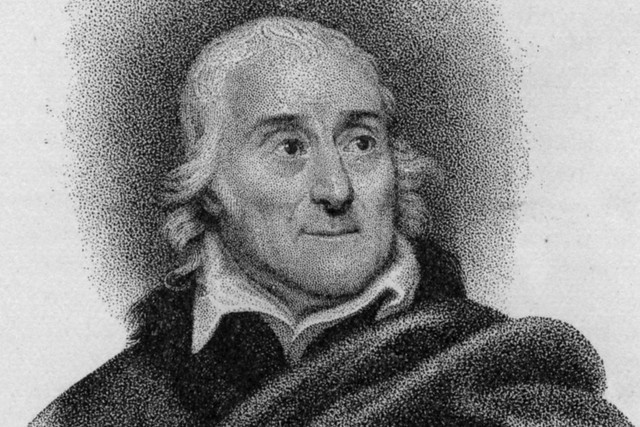 Da Ponte was one of 18th-century opera's most colourful characters: a former priest with a reputation as a womanizer, he emigrated to the US to start a new life as a greengrocer.

Writing to Strauss about Elektra in 1908, Hofmannsthal commented that ‘you may wish me to transpose the whole thing into a simpler and more lyrical key, while preserving the scenario entire, an operation such as Da Ponte carried out on the text of the comedy Le Mariage de Figaro’. Strauss later praised Hofmannsthal as being like Da Ponte and Eugène Scribe, the librettist of Robert le diable and Les Vêpres siciliennes, ‘rolled into one’. But perhaps the strongest parallel with the world of the late 18th-century Vienna and Mozart’s collaboration with Da Ponte and came from Hofmannsthal in 1911, when he suggested that Die Frau ohne Schatten would ‘stand in the same relation to Die Zauberflöte as Rosenkavalier does to Figaro’.