The A-Z of Richard Strauss: K is for Kaiser 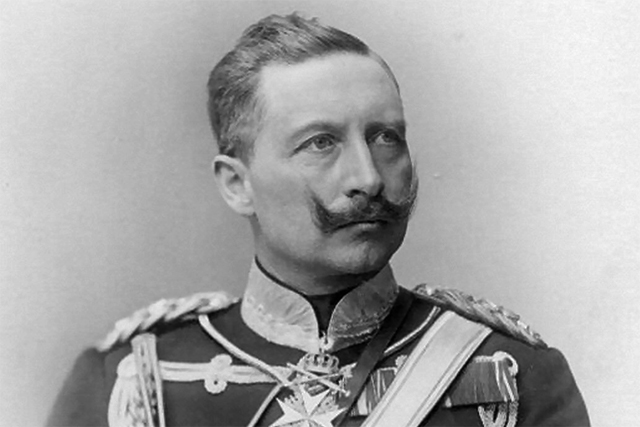 After the 1905 premiere of Salome in Dresden, the Kaiser - otherwise a fan of the composer's work - told Richard Strauss that ‘This Salome will do you no good’. In response, Strauss quipped that 'The "no good” enabled me to build my house in Garmisch'. Such was the sensation that the piece caused with the public and the press alike, that within two years it had been staged at 50 other opera houses around Europe.

The Catholic Church had condemned the piece and the Kaiser remained unconvinced, nearly banning the opera when plans were made for a Berlin premiere. The head of the Hofoper in Berlin appealed to the authorities, suggesting that they could put the star of Bethlehem in the painted sky over the stage, giving the sense that redemption would soon be at hand. Sadly, the management had confused the various Herods in the Bible - It is Herod Antipas who appears in Salome, while it is Herod the Great whom the wise men visit and who later slaughters the innocents. Nonetheless, with this historical inaccuracy intact, the opera was finally staged in Berlin, shocking and thrilling yet another audience on its way to becoming one of the iconic 20th-century operas.