The A–Z of Richard Strauss: I is for Intermezzo 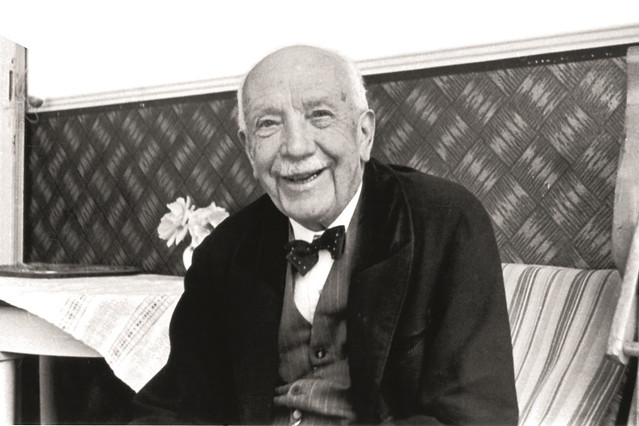 Intermezzo is the title of Richard Strauss’s eighth opera.

With a title that referred to the often farcical performances staged during the intermissions of serious 18th-century operas, Intermezzo emerged after Die Frau ohne Schatten and Strauss wrote both the music and the libretto. Strauss had told Hofmannsthal, somewhat exasperatedly, that their highly symbolic Die Frau ohne Schatten should be their ‘last Romantic opera’. Strauss accordingly created a contemporary, domestic work, revolving around a crisis prompted by misunderstood telegram. The opera features Robert Storch, a conductor and composer, and his wife Christine (a role created by Lotte Lehmann). The premiere took place in Dresden in 1924, with sets mimicking the Strauss home in Garmisch. Intermezzo continues to explore the marital themes of Die Frau ohne Schatten, albeit told in a pithier manner, more apt for the 1920s, dominated by the spirit of Neue Sachlichkeit (new objectivity).

2014 sees the 150th anniversary of Richard Strauss’s birth. The composer is celebrated at the ROH with an upcoming production of Ariadne auf Naxos (25 June-13 July). Tickets are still available.