The A-Z of Richard Strauss: F is for Franz Strauss

Richard Strauss's father was a famed horn player who had a tempestuous relationship with Richard Wagner. 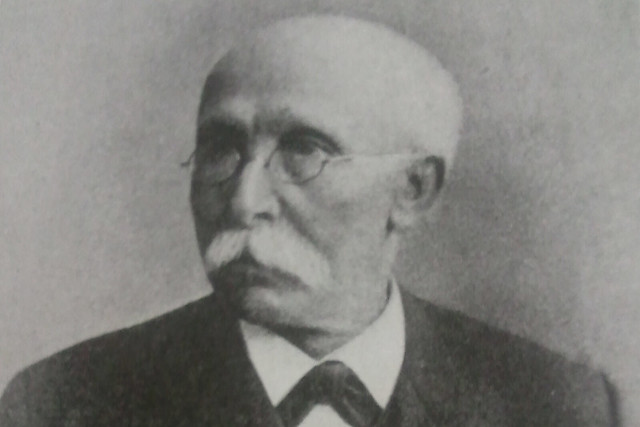 He married twice: first to Elise Maria Seiff, who died, along with both of their children; and then to Strauss’s mother, Josephine Pschorr, the daughter of a wealthy brewer in Munich. Franz held the position of principal horn in the Munich Court Orchestra for 40 years and he played in the premieres of Das Rheingold, Die Walküre and Tristan und Isolde in Munich as well as Parsifal at Bayreuth. Richard Wagner reportedly consulted Franz Strauss about the famous ‘Siegfried’ horn call in Der Ring des Nibelungen. Yet despite these experiences and Franz’s steadfast professionalism, he loathed Wagner, calling him ‘the Mephistopheles of music’. His dislike was duly reciprocated when Wagner said that ‘Strauss is a detestable fellow, but when he plays the horn you can’t be angry with him’.

Guided by his traditional musical tastes, Franz kept a keen eye on his precocious son Richard’s musical education, instituting a strict diet of Mozart, Haydn and Beethoven. The young Richard eventually broke away from his father’s edicts and pursued an operatic career. Strauss’s father, having died in May 1905, did not live to see the first performances of Salome that December.

2014 sees the 150th anniversary of Richard Strauss’s birth. The composer will be celebrated at the ROH with stagings of Die Frau ohne Schatten (14 March-2 April) and Ariadne auf Naxos (25 June-13 July). Tickets for both are still available.