The A-Z of Richard Strauss: D is for Dresden

The bombing of his favourite city in World War II left Strauss distraught and inspired one of his greatest final works. 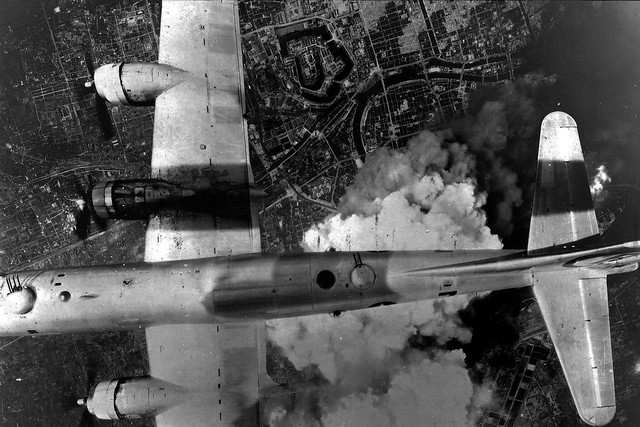 Though Richard Strauss was raised in Munich and found his calling in Berlin, Dresden - the capital of the state of Saxony - was the city that was perhaps dearest to him.

It was at the Dresdner Semperoper that his operas Feuersnot, Salome, Elektra and Der Rosenkavalier all had their premieres. Their collective success cemented Strauss’s relationship with the Semperoper, continuing with the first performances there of Intermezzo, Die ägyptische Helena, Arabella, Die schweigsame Frau and Daphne.

Strauss adored Dresden’s baroque cityscapes, as well as its justly famous orchestra, the Staatskapelle. And the city was perfectly placed geographically, pulling people from across Central Europe to hear Strauss’s new operas. Indeed their appeal was so potent that a special train was laid on from Berlin to Dresden for the premiere of Der Rosenkavalier in 1911. When Allied bombers destroyed the Saxon capital in February 1945, Strauss was distraught and it is believed that the razing of his three favourite cities - Munich, Dresden and Vienna - that prompted the composition of Metamorphosen in 1945.