The Season features a new production of Boris Godunov from Richard Jones starring Bryn Terfel, and the world premiere of Liam Scarlett’s Frankenstein. 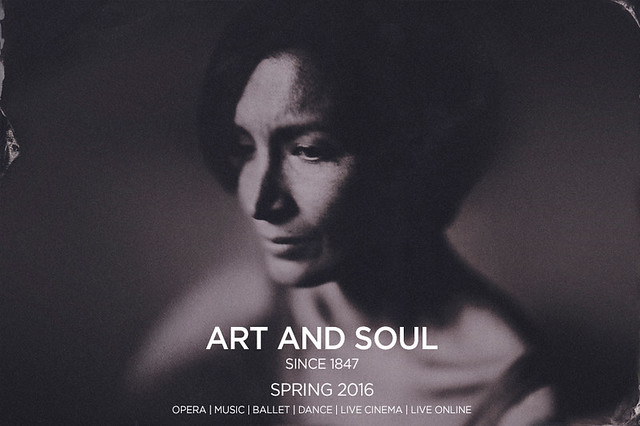 The Royal Opera will see the world premiere of Philip Venables’ 4.48 Psychosis, an adaptation of the troubling meditation on depression by Sarah Kane. The opera marks the culmination of Venables’ position as the first Doctoral Composer-in-Residence at Guildhall School of Music and Drama, and will be staged at the Lyric Hammersmith.

Two further Royal Opera productions will be staged at external venues. Gerald Barry's riotous The Importance of Being Earnest transfers to the Rose Theatre in New York and the Barbican in London (where it was previously performed in a concert version), and Mark Simpson's Pleasure - set in a gay nightclub - has its world premiere at Lyric Hammersmith.

Ballet and dance productions include the world premiere of Liam Scarlett's Frankenstein, based on Mary Shelley's iconic novel; and the return of Christopher Wheeldon's The Winter's Tale.

Kevin O’Hare, Director of The Royal Ballet says of Frankenstein, ‘We all think that we know the story, but I think that Liam will bring it to life for us in so many ways. There will be the macabre and the gothic but there also is a love story in there.’