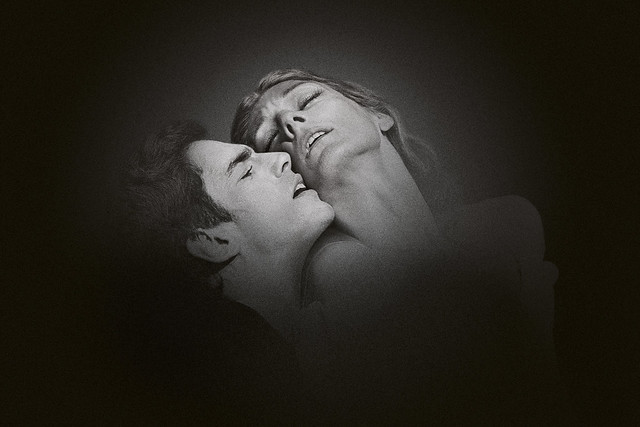 Use the links above to see a full list of events that can be booked on that particular day. This can be useful when adding a number of tickets from different productions to your basket.

La traviata
Dir: Richard Eyre
19 April – 20 May
Verdi’s tragic tale of a Parisian courtesan who sacrifices all for love is vividly presented in Richard Eyre’s production.

Tosca
Dir: Jonathan Kent
10 May–26 June
Drama, passion and fabulous music – Tosca is one of the great evenings of opera. Jonathan Kent’s production is set against the turbulent backdrop of Rome in 1800.

The Sleeping Beauty
22 February–9 April
Journey with The Royal Ballet to an enchanted world of princesses, fairy godmothers and magic spells in Petipa’s classic ballet.

The Winter’s Tale NEW
10 April–8 May
The world premiere of a new full-length ballet by Artistic Associate Christopher Wheeldon, based on Shakespeare’s enduring tale of love, loss and reconciliation.

Rambert School of Ballet and Contemporary Dance (Linbury Studio Theatre)
19 May
Students of the Rambert School dance a diverse programme of works by both students and established choreographers.

This article has 46 comments