Opera as an emotional healer: Simon Callow on Mozart the Dramatist and Le nozze di Figaro

The acclaimed actor, director and writer explores Mozart’s dramatic genius and the unique qualities of The Marriage of Figaro. 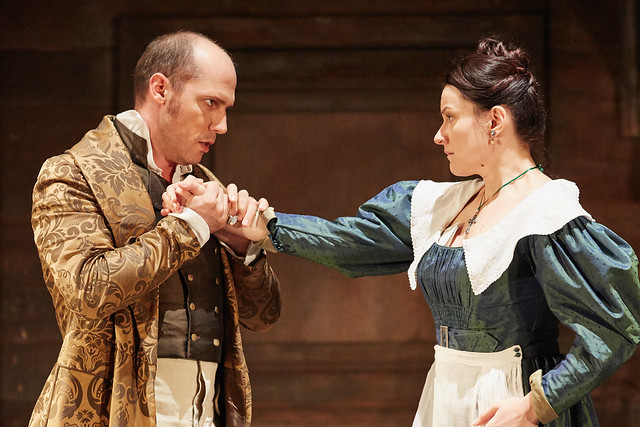 When Mozart and his librettist, Lorenzo da Ponte, proposed Le nozze di Figaro to the Emperor Joseph II, he received the idea with much favour – even though it was an adaptation of a notoriously subversive French play, banned in its own country by King Louis XVI: Beaumarchais’s La Folle Journée ou le mariage de Figaro.

In their opera, Da Ponte and Mozart toned down the explicit political content, focussing on the characters and their personal dilemmas. Ironically, this only makes the Count’s behaviour both towards his wife (whom he neglects), his valet (whom he abuses) and his valet’s fiancée (whom he intends to ravish) more rather than less contemptible. Finally he is outwitted, but it’s a close thing.

Mozart’s empathetic genius – his almost Shakespearean ability to get inside his character’s heads – means that by the end we care about everyone, even the disgraceful Count, whose plea for forgiveness is couched in a melody of such sublime beauty that his worst enemy would melt, let alone a woman who remains deeply in love with him despite everything.

Earlier in the evening, Mozart has endowed Figaro’s declaration of war on his employer with a focussed anger that takes us far from the old comedy of servants and masters, just as he depicts the torments of being an adolescent boy not only with hilariously unpredictable energy, but with some sympathy: Mozart had been that kid – to some extent, he still was. 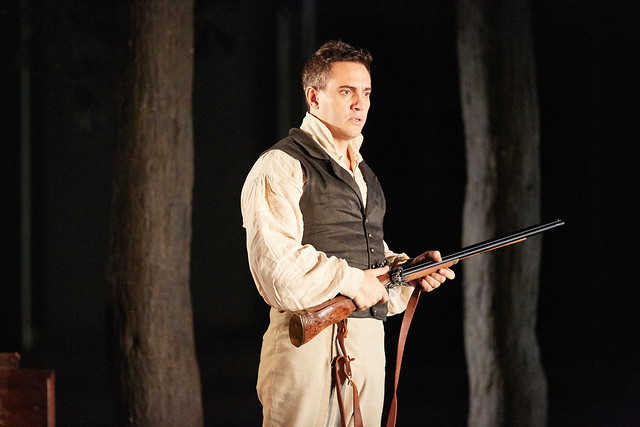 Even the wretched cheated guardian Dr Bartolo and his creepy sidekick, the music master Basilio, are given some dignity, some space to reveal to us who they are. As for Figaro and Susanna, we know them as well as if they were the attractive couple next door. Above all we feel for Rosina, Almaviva’s countess, whom he courted with such insatiable ardour, only to imprison her in the golden cage of marriage, while he diverts himself elsewhere.

And as well as translating all these prodigiously many-layered characters into unforgettable music, Mozart sets their situation to music that keeps plunging them, even the aggrieved and dignified countess, into the broadest farce. The comic mechanism of the plot is superbly realized by Mozart in music which doesn’t just sparkle and bubble: it almost literally chuckles and gurgles, especially the woodwind, who are sometimes laugh-out loud funny in their own right.

In life Mozart was a great giggler, a prankster, the sworn enemy of pomposity. But he was also easily moved, and the hilarity of Figaro is of the kind that is on the brink of tears; if the story wasn’t pitched as a comedy, it could so easily have been a tragedy. But a comedy it is – hilarious, witty, pointed. And at the end, it purveys comedy’s greatest gift: it heals.

The full version of this article appears in the Digital Programme for Le nozze di Figaro.

Simon Callow presents the Royal Opera House broadcast of Le nozze di Figaro to cinemas around the world on 5 October 2015. Find a cinema near you.

The production is staged with generous support from Paul Cartledge and Judith Portrait.