Celebrate the most glamorous night of the year with dinner, live music from a big band and dancing. 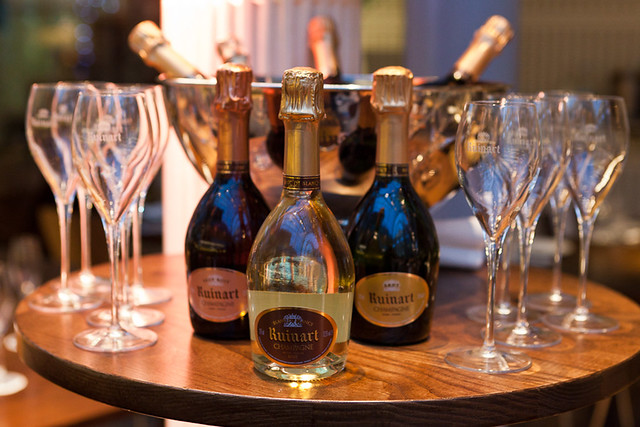 For the first time in its history, Royal Opera House Restaurants is hosting a New Year’s Eve party and tickets are on sale now.

Combining the best of opera and jazz in one night, the evening will include performances of opera classics by members of The Royal Opera Chorus and entertainment from the Denmark Street Big Band, who will bring the swinging sounds of the big band jazz era to the Paul Hamlyn Hall.

‘We are hugely excited to be playing at the Royal Opera House for the first time,’ said Paul Burch, leader of The Denmark Street Big Band. ‘We can't wait to get you dancing into the wee hours.’

The Denmark Street Big Band, considered to be one of London’s finest big bands, brings together some of the UK’s best musicians to perform classics that span a century of music, including tracks made famous by the likes of Frank Sinatra, Dean Martin and Sammy Davis Jr.

Held in the magnificent Paul Hamlyn Hall, the evening includes a Ruinart champagne reception and a decadent four-course dinner. At midnight, guests will have access to the Amphitheatre Terrace for views of the fireworks across London. View the New Year's Eve Dinner Menu.

Find out more details and information on how to buy tickets.