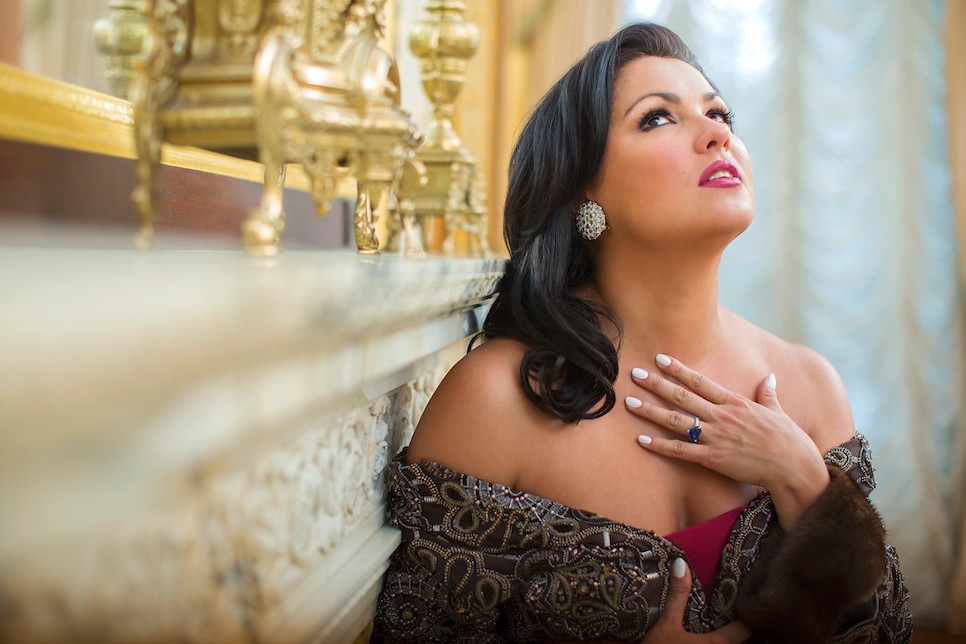 The production will also be live-streamed for audiences across the globe on Friday 22 January.

Today the Royal Opera House is delighted to announce that The Royal Opera’s Winter 2020/21 Programme will open with 12 performances of Puccini's Tosca. The revival of Jonathan Kent’s 2006 production will see one of the most captivating opera singers of our time, Anna Netrebko, return to the stage at Covent Garden.

Puccini’s operatic thriller – one of the great opera experiences – will be the first fully-staged production of an opera at Covent Garden since lockdown in March 2020. Running from Wednesday 13 January to Saturday 13 March, the production will also be live-streamed for audiences across the globe on Friday 22 January.

On 15, 18, 21, 23 January, Spanish soprano Saioa Hernández will sing the title role, with South Korean tenor Yonghoon Lee reviving the role of Cavaradossi in which he made his Royal Opera debut in the 2012/13 Season. Lithuanian bass-baritone Kostas Smoriginas, a former member of the Jette Parker Young Artists Programme, will perform the role of Baron Scarpia.

To comply with Covid-safe working and social distancing guidance, in this production of Tosca the orchestra will be smaller than usual, and Act I features some changes to the original staging. In order to ensure the safety of artists and creative teams and to prevent the spread of Covid-19, mitigations have included strict socially distancing in the rehearsal studio alongside testing, for those in physical contact during rehearsal, administered privately at no expense to the NHS.

‘What better way for the Royal Opera House and our beloved audience to return to full-scale opera than with Puccini’s masterpiece? Gripping theatre from beginning to end, Tosca also features some of the most passionate music in the repertory, performed here by a dazzling collection of local and international stars. Classic opera at Covent Garden is back.’

General booking for Tosca opens on Tuesday 22 December at 10am. Further details of the Winter Programme will be announced in due course.